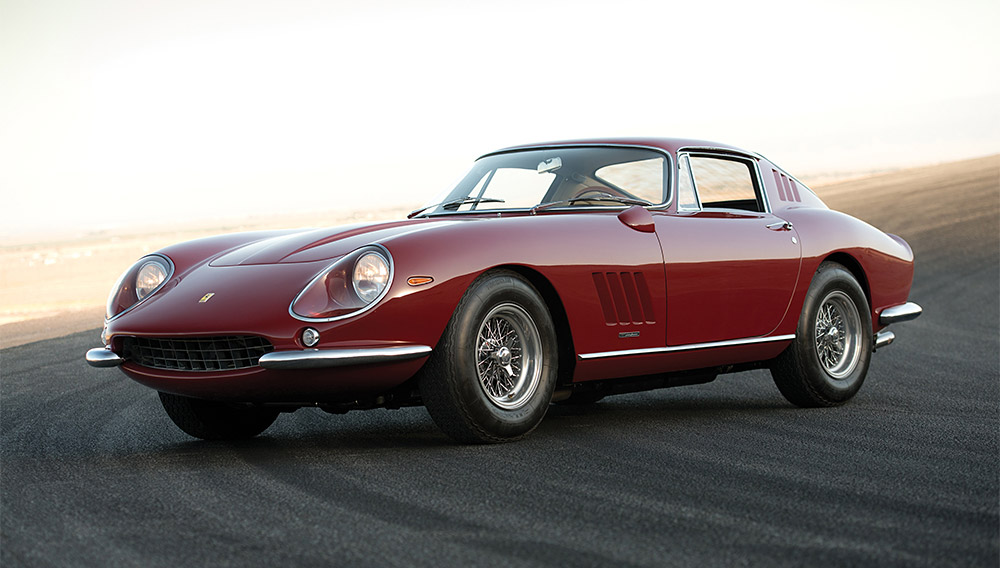 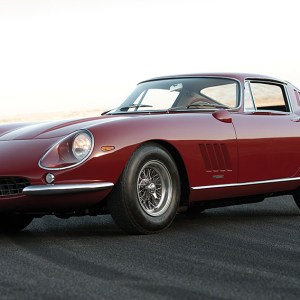 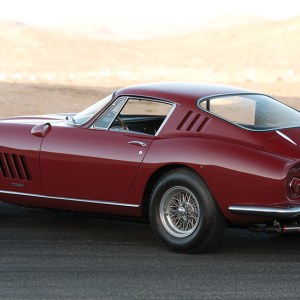 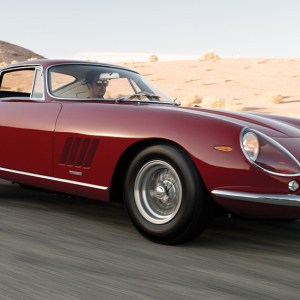 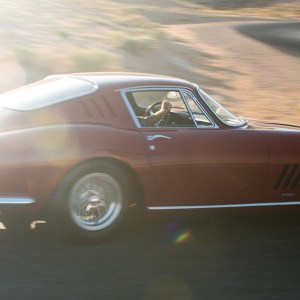 Sure to be one of the highlights of the many automotive events leading up to the famed Pebble Beach Concours d’Elegance, RM Auctions’ August 15–16 Monterey sale will bring to the block a 1967 Ferrari 275 GTB/4 that was originally owned by the late, great actor and motorsports enthusiast Steve McQueen.

A replacement for his first Ferrari 275—a GTB NART Spyder that was totaled shortly after delivery—the 275 GTB/4 was ordered while McQueen was filming The Thomas Crown Affair. The actor customized the vehicle to his liking by repainting it a deep Chianti red, adding a custom driver’s-side rearview mirror, and changing its seat trim. He even replaced the stock wheels with the Borrani wire wheels that were recovered from his destroyed GTB NART Spyder. The completed Ferrari was finally delivered to McQueen in 1968 while he was on the set of Bullitt. For its time, the Ferrari 275 GTB/4 was a masterful engineering accomplishment. Powered by a 300 bhp, four-cam Colombo V-12 engine, it could accelerate to 60 mph in 5.5 seconds and achieve a top speed of 163 mph.

After passing through the hands of various private collectors and undergoing a full restoration that returned the vehicle to McQueen’s original specifications, the historic sports car is being offered publicly for the very first time on August 16, at RM’s Monterey sale. The auction house has given the car a presale high estimate of $12 million—roughly three times the price that a comparable car without its Hollywood pedigree would command. Along with the McQueen Ferrari, the Monterey auction will also include a 1964 Ferrari 250 LM ($12.5 million high presale estimate) and a 1965 Ford GT40 roadster prototype ($10 million high presale estimate). (www.rmauctions.com)