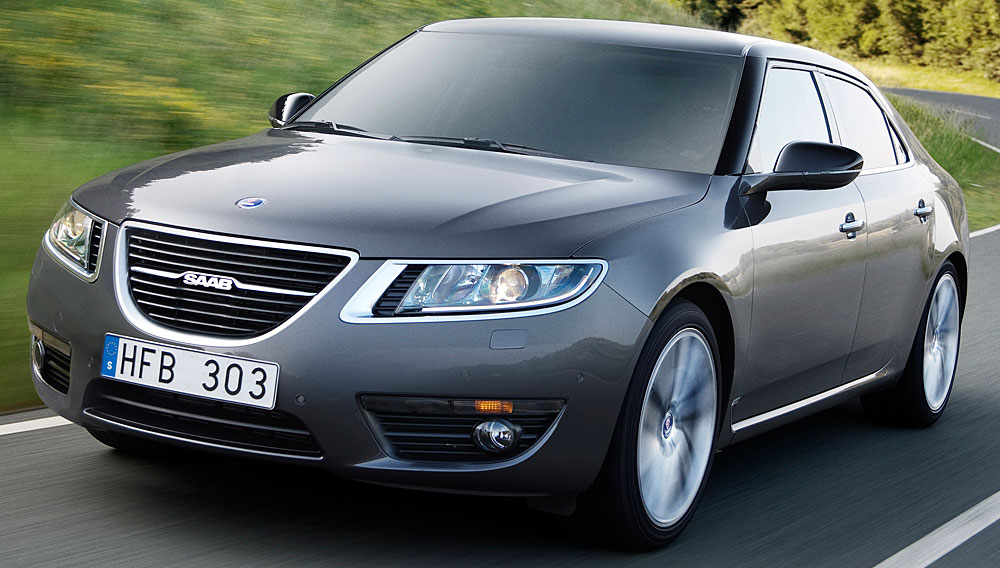 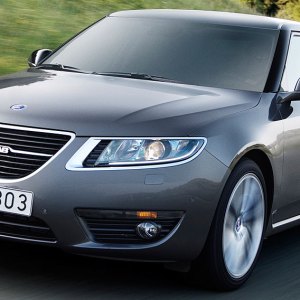 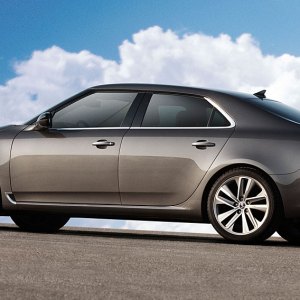 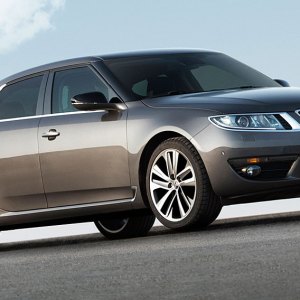 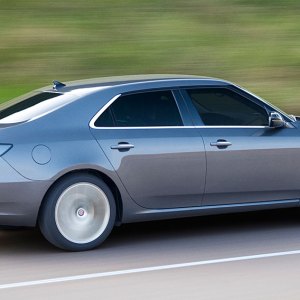 Saab’s corporate mascot is the mythical griffin, but for as many lives as the Swedish automaker has used up in the last few months, a house cat might be more appropriate. A perennial money loser for General Motors since the American giant took control of it in 1989, Saab looked like it was down for the count during last year’s bankruptcy proceedings. After a sale to Swedish boutique sports-car maker Koenigsegg fell apart in November, GM flatly announced that it planned to phase out Saab. Then in January, out of the blue, Dutch sports-car maker Spyker stepped up with a new offer. So once again, it’s game on in Trollhättan.

As if the survival of the brand isn’t reason enough to celebrate, Saab aficionados have another reason to rejoice: At long last, a new 9-5 is on its way. Unveiled at last year’s Frankfurt Motor Show, Saab’s flagship sedan was a showstopper whose future seemed sadly murky. The car draws on the dramatic looks of the Aero X concept from the 2006 Geneva Motor Show, with a fastback-style rear-end and wraparound glass that evokes the marque’s history as an aircraft maker. A profusion of advanced comfort, convenience, and safety technologies give substance to the sensuous style, including a heads-up display, bi-xenon cornering headlamps and Saab’s DriveSense adaptive chassis with active damping.

When the new 9-5 goes on sale in Europe, the range of engines—all of them turbocharged—will include smaller-displacement gasoline, diesel, and E85 ethanol units, although American buyers will likely choose from a 220-hp 2.0-liter turbo four driving the front wheels or a 300-hp 2.8-liter turbo V-6 matched to the XWD all-wheel-drive system from the 9-3.

Bound to be a compelling alternative to such Euro-sophisticates as the Volvo S80 or the Audi A6, the 2011 Saab 9-5 sedan ($49,165) goes on sale in the U.S. this summer. Look for a wagon—or SportCombi, as it’s sure to be called—to debut a year later. (saabusa.com)