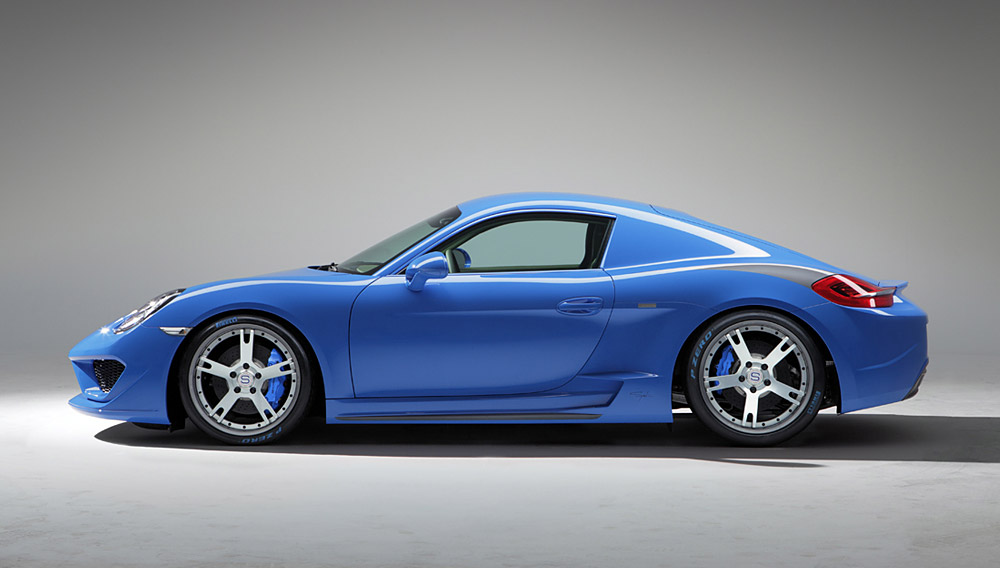 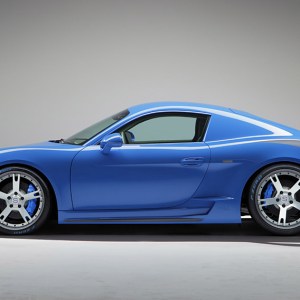 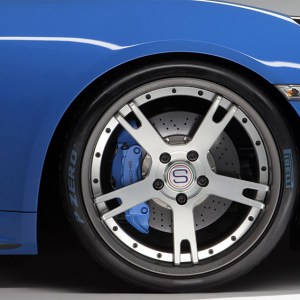 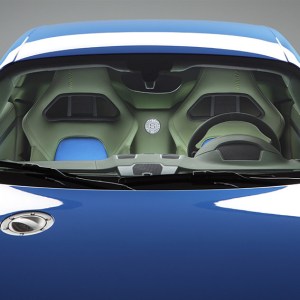 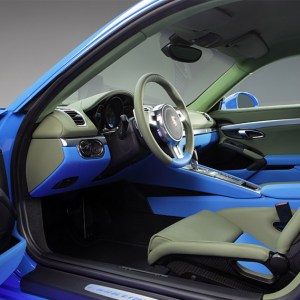 In less than a decade, the Turin, Italy, custom car builder Studiotorino has developed an impressive stable of revamped automobiles, including ones based on vehicles from Mercedes-Benz, Maserati, and Fiat. It is Porsche, however, that earned the honor of being the first marque to receive the Studiotorino treatment, resulting in the company’s first series of production vehicles. The RK line, which comprised coupe and convertible versions of the 2005 Boxter and Cayman, ended production in 2008. Now, to fill the hole left by the RK line, Studiotorino has introduced the Moncenisio, a heavily modified version of the 2014 Porsche Cayman S that will be limited to a production run of just 19 vehicles.

The Studiotorino Moncenisio takes its name from an alpine pass near Turin that played host to the world’s first automobile hill climb, in 1902, and while that race was won by a Fiat generating a modest 24 hp, the Moncenisio—which retains all the mechanics of its Porsche base—turns out 325 hp and 272 ft lbs of torque. The car’s rich blue paint job is also a nod to the Moncenisio pass, meant to evoke the distinct azure of the lake found at the summit.

Improvements to the car include an aggressive new exhaust pipe, front grille, and carbon-fiber front and rear bumpers. A reupholstered cabin and Studiotorino badging round out the package, though a number of additional interior and exterior options are available, such as custom-painted calipers, new side-view mirrors, and a hand-stitched leather steering wheel. The Moncenisio is priced at $202,000 plus the cost of the base Cayman S, which starts at $63,800. Once the vehicle is commissioned, Studiotorino says it will take about three months to complete. (www.studiotorino.com)