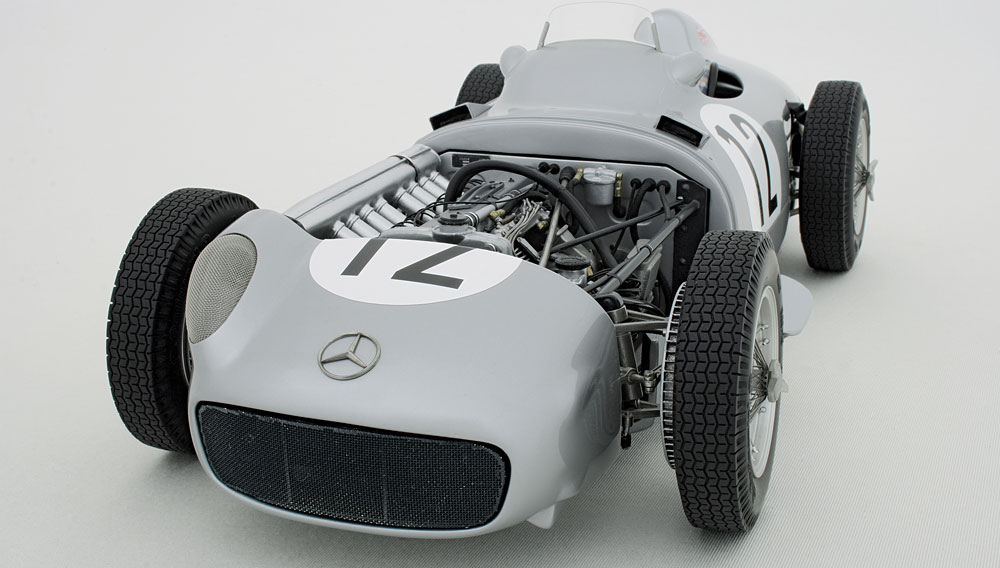 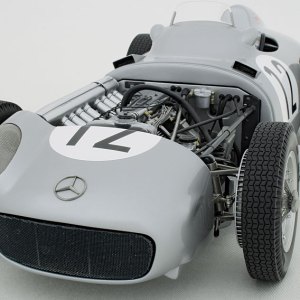 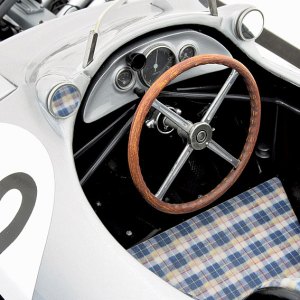 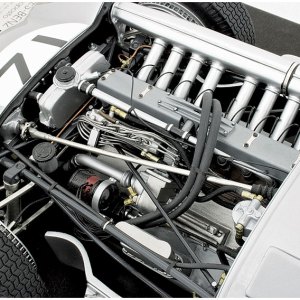 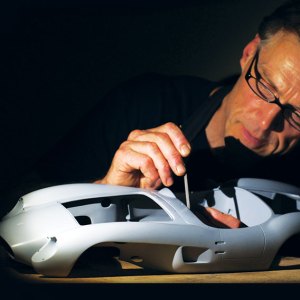 Walk into almost any Formula 1 team manager’s office and you’ll likely find an intricate, 1:8 scale model of the team’s current racecar prominently on display. While each model is slightly different—a reflection of the subtle distinctions within the F/1 world—all showcase the handiwork of Sandy Copeman and the craftsmen at Amalgam Fine Model Cars (www.finemodelcars.com) in Cotham, England. Copeman and his team transitioned from architectural models to F/1 cars in 1995, establishing their new company in the process. Today, they not only build models for Formula 1 teams and Ferrari, they also accept commissions to build bespoke models of other customers’ cars. While that service initially focused on modern-day GT cars, the Amalgam team recently ventured into the category of classic collector cars—the fastest-growing segment of the company’s business.

The lifelike qualities characteristic of an Amalgam model car reflect the vast amount of time needed to build each one—between 200 and 350 hours are required for each project, depending on each vehicle’s complexity. The process begins with the laser scanning of a full-size car and the subsequent CNC machining of a miniature prototype made out of durable materials. Silicon molds are made for each part, and following that step, the largest pieces of the model are crafted out of resin, while the smaller components, like those found in suspension systems, are constructed out of pewter. In certain cases, as for a wooden steering wheel found in a Mercedes- Benz W196 monoposto, Amalgam will use authentic materials, but in other cases, such as a leather-upholstered seat, the team will rely on its background in architectural modeling to create lifelike finishes and textures. “There’s a lot of desire for leather seats, and wherever possible, we love to use leather. But you sacrifice finesse and authentic appearance,” Copeman says, explaining that to create the most convincing representation of a vehicle, sometimes he must forgo using real materials to instead create a real appearance. “If you take anything to the extreme and do it extremely well, you end up with these dilemmas.”