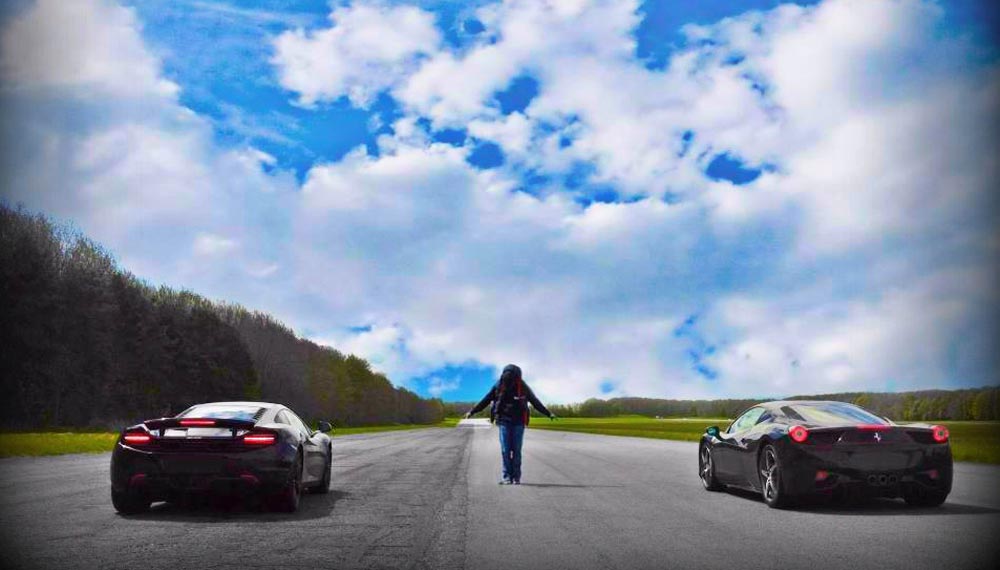 Established in 2002, Vmax200 was founded by oil broker Craig Williams when he and a group of like-minded petrolheads got together to put some of the world’s best supercars through their paces on a two-mile straight runway. What emerged from this was a driving experience company that allows members to gather at exhilarating invitation-only events and see what their cars are capable of.

Auto Vivendi has announced that Vmax200 will now operate within the Auto Vivendi business, allowing members of both clubs the chance to enjoy individual club events and new dual-brand experience days starting with a Hypermax event at Bruntingthorpe later this spring.

To find out more about Auto Vivendi membership visit www.autovivendi.com. Vmax200 information can be found at www.vmax200.com