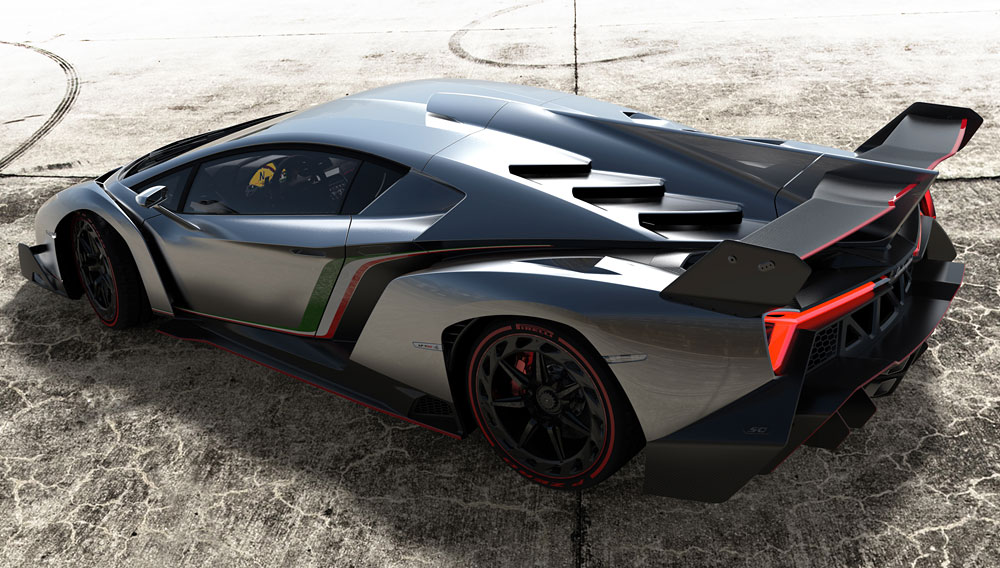 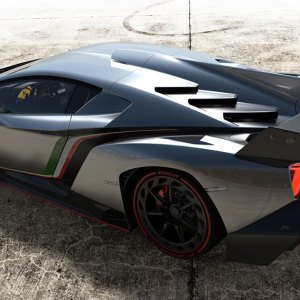 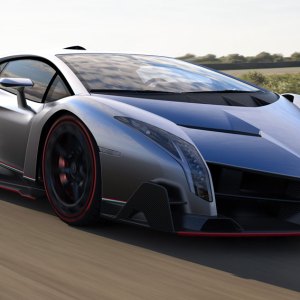 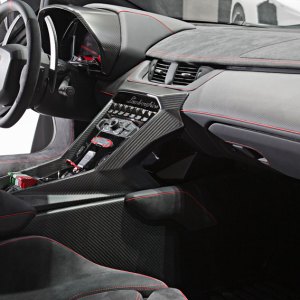 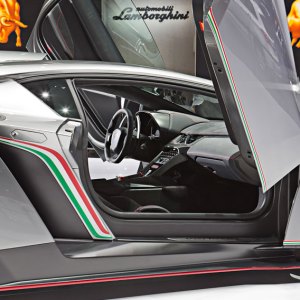 Fifty years ago, in a fit of pique, Ferruccio Lamborghini—a maker of tractors and other industrial equipment—started his own sports-car company after a run-in with Enzo Ferrari over a car that Lamborghini had ordered. To mark the 50th anniversary of that occasion, Lamborghini has unveiled the Veneno supercar, a 750 hp V-12 two-seater loosely based on the Aventador. (The company has kept to its convention of using the names of fighting bulls: Veneno—Spanish for “venom”—is infamous for killing the matador José Sánchez Rodríguez in 1914.) Only three of these models, other than Model 0, made largely of carbon fiber, will be built. The buyers are already accounted for and will pay about $3.9 million each to belong to what is quite an exclusive club. The debut in Geneva has double significance in the fact that it was at that show, in 1966, Lamborghini first showed the Miura, a mid-engine exotic that is arguably one of the most beautiful sports cars ever made.

Fitted with all-wheel-drive, the Veneno has wild-looking body panels with large inlets and extra aerodynamic bits attached to the basic Aventador carbon-fiber monocoque. The extensive use of carbon fiber results in a dry weight of just 3,150 pounds, which is 275 pounds less than the stock Aventador. The 6.5-liter engine is mated to a 7-speed gearbox with an automatic clutch and is said by the factory to be able to accelerate to 62 mph (100 kph) in just 2.8 seconds, with a top speed of 221 mph.

While only the three Veneno models are being sold, Lamborghini is keeping the Geneva Motor Show car, which it calls Model 0, for testing and for displaying in its museum. (www.lamborghini.com)