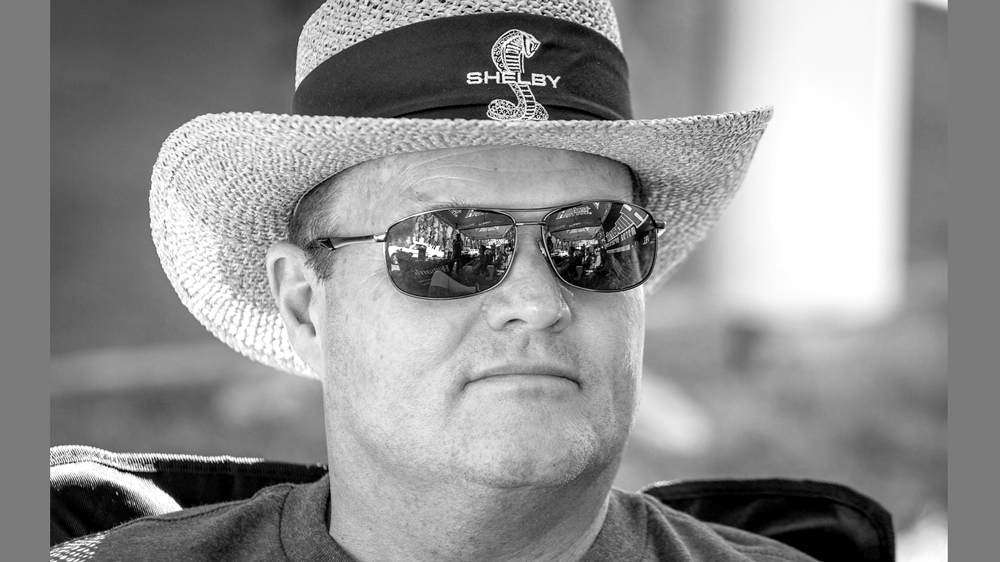 What is it about the Shelby Cobra that causes such fascination and obsession among collectors?

Carroll Shelby was a maverick, and so was his Cobra. Here was this little English car body—dating back to the 1950s—that Carroll shoehorned a V-8 engine into and went on to beat everything in the United States. He then brought the cars to Europe and won against all the top teams.

What is the Superformance connection with Shelby American?

We are a company out of South Africa that started replicating Cobras and ended up on the wrong side of Carroll in the beginning: He sued us. By the time it was settled, we had already produced close to 2,000 rolling chassis. Carroll realized that we were the finest builder of these cars and gave us a license agreement, one we have had for the last 13 years.

What were the elements that proved most challenging to duplicate?

One of the biggest challenges was finding the period switches that came from B-25 bombers. We had a guy scout aircraft burial grounds to find them.

What is the driving experience like with the Sebring Edition Shelby Cobra?

A rush of nostalgia goes through the body—you can feel it in your veins. When you hear the rumble of the small-block V-8 and hold the wood steering wheel while going down the road, it’s visceral; it’s epic. The car is just a dream machine.