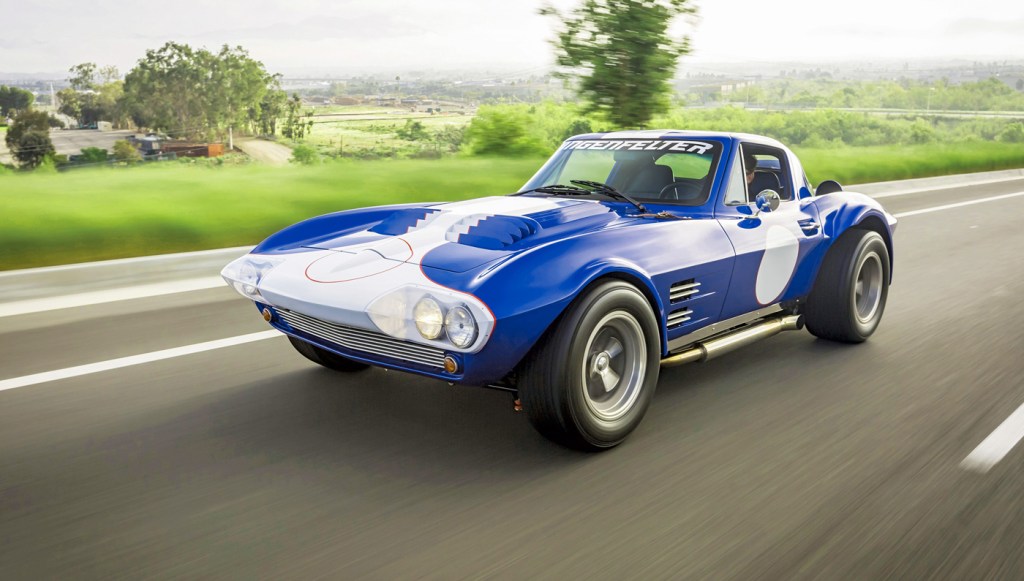 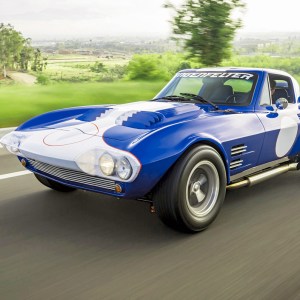 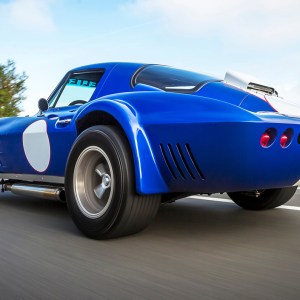 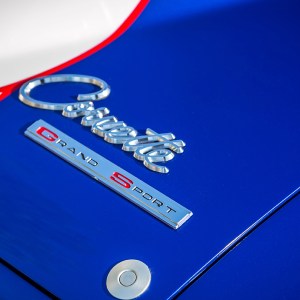 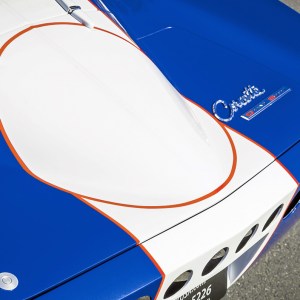 This latest offering from Superformance, a Southern California company that distributes 1960s-era racecar replicas and continuation models, is a re-creation of a road racer that Corvette patriarch Zora Arkus-Duntov designed in 1962. He planned on a production run of 125 examples, for homologation purposes; his ultimate goal for the car was to win the GT class at the 24 Hours of Le Mans. However, General Motors brass canceled the project after only five cars were completed. Superformance, which is licensed by GM, obtained the original blueprints and molds for chassis number 2 and used them to design its Grand Sport. The company sells the car as a rolling chassis with a coupe body, and the buyer then has an engine and transmission installed.

Superformance, superformance.com (starting at $99,900, not including the engine and transmission)