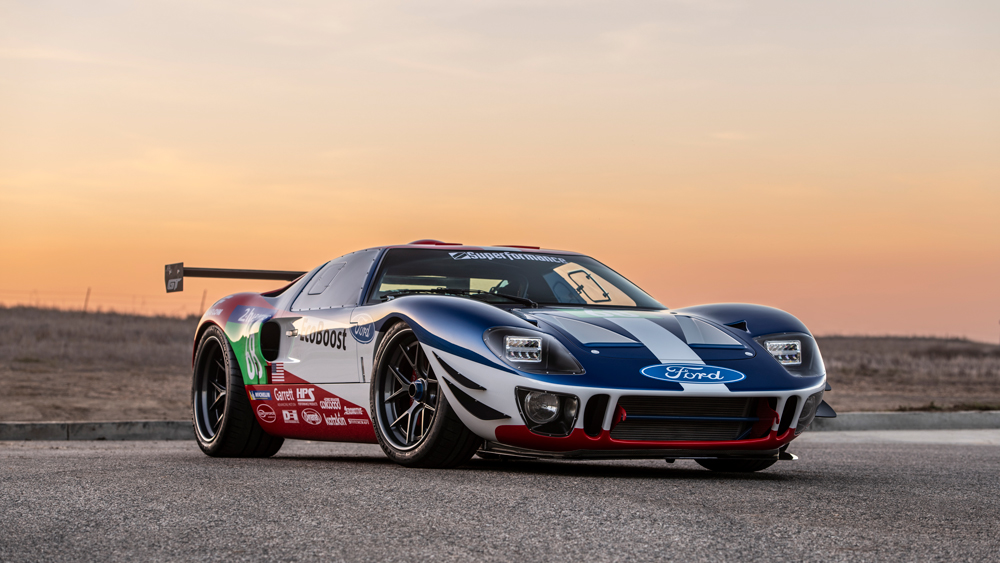 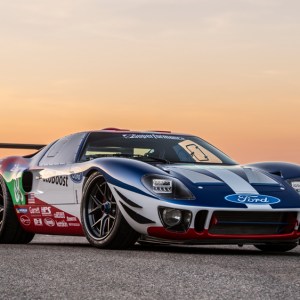 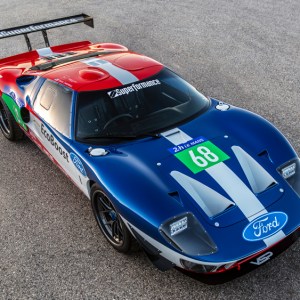 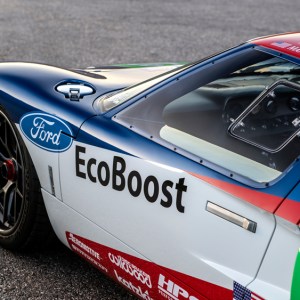 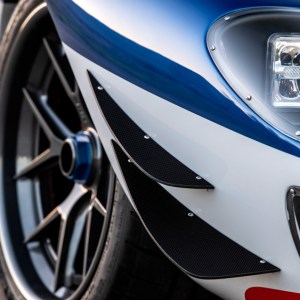 Superformance brought a little something special to this year’s SEMA show (October 30 to November 2), kicking off today in Las Vegas. The Southern California automotive continuation and reproduction specialists publicly debuted its Future GT Forty, an extra-special—and heavily upgraded—edition of the manufacturer’s GT40 MKI supercar, itself based on the original Ford GT40 MK I.

So why the big fuss now? In 1966, a Ford GT40 MKII broke Ferrari’s six-year winning streak at the 24 Hours of Le Mans endurance race, marking the beginning of the GT40 family’s four-year reign at Le Mans. Two years later, a Ford GT40 MKI (an earlier model) came out on top. This year marks the 50th anniversary of that win, which prompted Superformance to celebrate the historic racer with a special edition.

The Future GT Forty, like all of Superformance’s GT40s, is the only new car allowed to bear that name. It’s officially licensed by SAFIR GT40, the current owner of the car’s trademarks.

This also means that Superformance can continue the original production’s chassis numbering—and the vehicles can be entered in the official GT40 registry. To heap on even more authenticity, the company claims that over two-thirds of the steel monocoque chassis’ parts are interchangeable with a GT40 from the 1960s.

However, that’s not to say it’s a replica; plenty of upgrades were made under the hood and inside the cabin. The car is powered by a 3.5-liter V-6 EcoBoost engine from Ford with twin turbochargers from Honeywell-Garrett and has a custom exhaust system created by Magnaflow. HRE wheels, a Ridetech air suspension, and a Quaife 5-speed transaxle round out the package. Meanwhile, the driver and passenger are treated to custom gauges from Speed Hut and a custom interior by 40-year-old upholstery shop Stitchcraft Interiors.

If you’re visiting the show and would like to see it, the car will be on display at the MagnaFlow booth in the South Hall of the Las Vegas Convention Center.