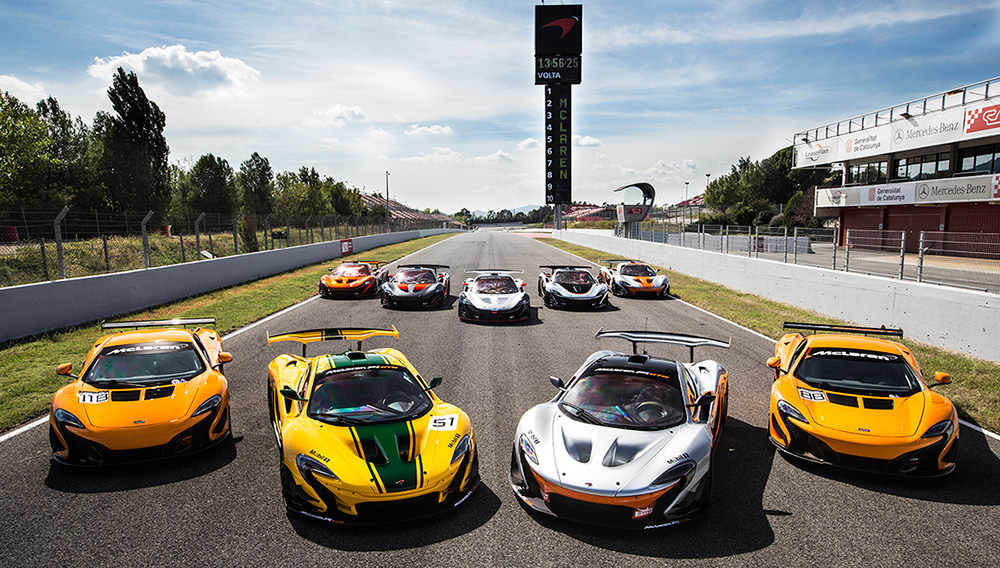 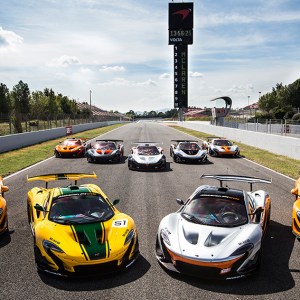 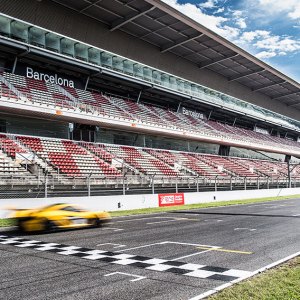 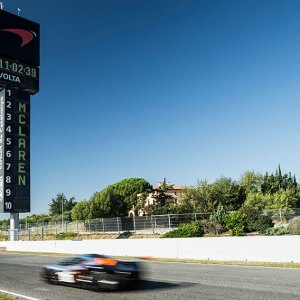 The McLaren P1 GTR Driver Program got off to a roaring start last week, as the brand’s most powerful car was put through its paces at the Circuit de Barcelona–Catalunya in Spain. Seven McLaren P1 GTR owners participated in the elite three-day, racing-intensive driving experience, which was specifically designed to help them tame the 986 hp track-only torpedo.

Before laying rubber to the road, each driver received customized coaching—based on experience and ability—from a team of motorsport professionals from McLaren Special Operations. To help them gear up for actual laps on the circuit, the rookie racers logged time behind the wheel of McLaren’s simulator, safely developing prowess with the P1 GTR’s power and performance without the usual limitations of road or racing restrictions. Once given the green light, the seven set out on the same circuit that hosts the Spanish Grand Prix, chasing a lap-time goal set by the famed Formula 1 racer Bruno Senna.

After its winning start, the McLaren P1 GTR Driver Program will have eight more stops on its current calendar, including Sepang International Circuit in Malaysia, the Circuit of the Americas in the United States, Silverstone in the United Kingdom, and the Yas Marina Circuit in Abu Dhabi. Only owners of the 375 street-legal McLaren P1 coupes are eligible to purchase a P1 GTR and partake in the program, which together come at a combined cost of $3.1 million. (cars.mclaren.com)