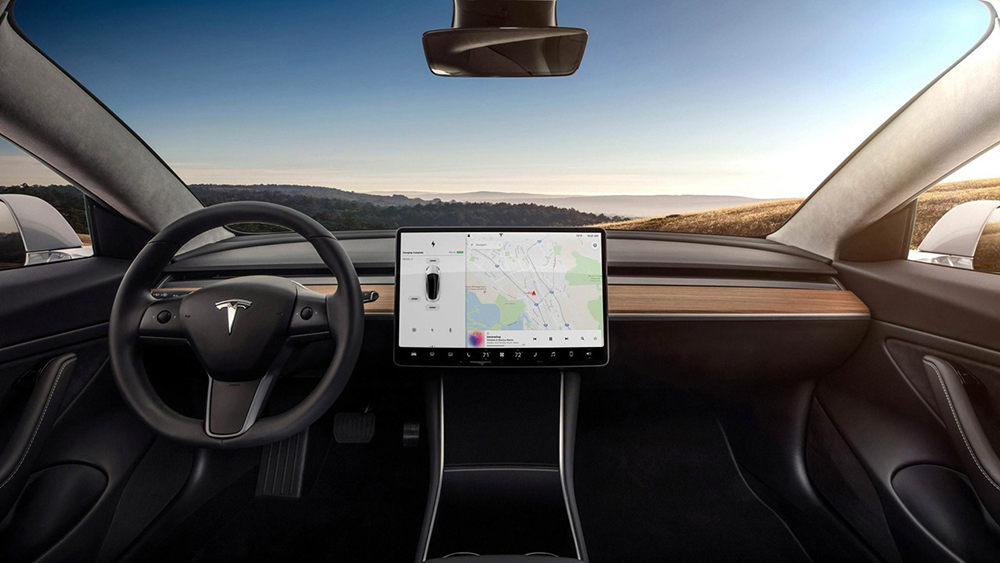 Tesla and its owner Elon Musk have been constants in the recent news cycle––not always for the best reasons––but the latest update from the electric automaker will be a welcome one for fans of the brand. Just in time for the holidays, Tesla is releasing an update to the software that powers its sleek vehicles, including a new game and even a preview its much-anticipated self-driving mode.

A specific release date hasn’t been announced, but word of its impending delivery comes straight from Musk’s own Twitter account. In it, Musk gives a shortlist of things users can expect from the Full Self Driving (FSD) sneak preview to the game Stardew Valley.

The games available on Tesla models are only playable when the vehicle is not in drive and are designed as a means of passing time. Stardew Valley is a farm-life game with a retro computer feel largely given that look by its highly pixelated interface. Launched in 2016 by developer Eric Barone and publisher Chucklefish, it is massively popular and available on multiple consoles, including Nintendo Switch and PlayStation 4. Set in a rural community, the game’s avatar inherits a plot of farmland and a handful of tools from a relative––these are the only materials given from which he must create a self-sufficient life. According to Musk’s Tweet, Lost Backgammon will be joining it whenever the update goes live.

Possibly the most anticipated of the additions mentioned by Musk is the tease of Tesla’s FSD mode. In theory, FSD would act as a kind of autopilot for Tesla’s vehicles. They would be able to drive without regular human intervention but would remain supervised and controllable on a given journey. Initially, it seems those routes would most likely have to be familiar ones to the driver, like going from home to work. This month saw the company release software to detect stop signs and adjust speeds, which will be essential if the stated goal is to come to fruition.