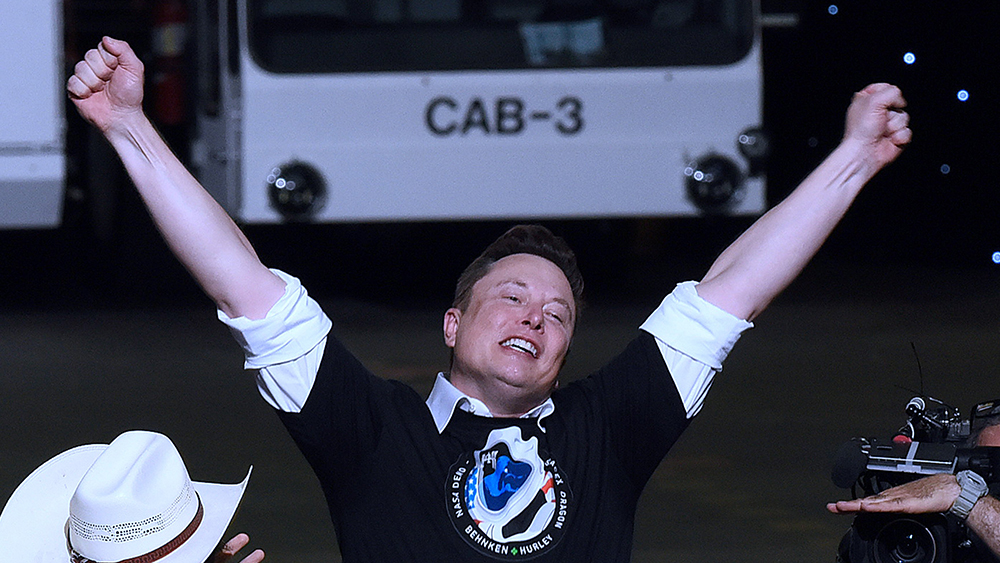 Another week, another huge surge in Tesla’s stock price. This time it’s because Elon Musk’s EV giant easily outpaced delivery expectations in the second quarter of 2020.

The world’s most valuable carmaker’s share price rose by 9 percent to $1,219.02 in early trading on Thursday after it announced that it had delivered an impressive 90,650 vehicles over the last three months, reports CNBC. That figure is significantly more than the 72,000 EVs analysts expected the company to move over that time.

If you’re wondering why the market would react so strongly to the EV maker’s delivery announcement, it’s because it represents the closest Musk’s company will come to revealing its sales numbers. The figure marks just a 4.8-percent decrease compared to the same quarter last year at a time when the rest of the auto industry is reeling because of the coronavirus outbreak, with sales plunging worldwide. Toyota, General Motors, Ford and Fiat Chrysler have all seen their sales drop by more than 30 percent because of the pandemic.

The 90,650 EVs delivered by the company include 80,050 of the Model 3 and Model Y, along with 10,600 of the older and more expensive Model S and Model X editions. Along with the delivery numbers, Tesla also revealed that it built 82,272 vehicles over the past three months. This means that the company delivered more cars than it produced, in contrast to the first quarter when it built 102,672 vehicles and delivered 88,400. During the second quarter of 2019, Tesla produced 87,048 EVs and delivered 95,200.

While Tesla broke down its delivery numbers by model, the company, which is working hard to broaden its international footprint, did not reveal where the cars were sent around the globe. The company also did not detail how many cars were built in its new Shanghai Gigafactory relative to its flagship plant in Fremont, California.

Although Musk has repeatedly questioned severity of Covid-19 and the pandemic, the CEO emailed his employees on Wednesday congratulating them on their “amazing” execution during “such difficult times.” That’s because the robust delivery figures came during a quarter during which the company had to close its Fremont factory for several weeks because of a shutdown order in Alameda. Musk clashed with local authorities over the move and Tesla even sued the county.

While Musk’s conclusions about the coronavirus have proven to be flat-out wrong (in the US alone, Covid-19 has claimed 128,000 lives as of press time), it’s clear his company has shown uncommon resilience in the face of the pandemic’s catastrophic economic fallout. Whether that trend will continue as the pandemic spreads aggressively in the US and around the globe is an open question.