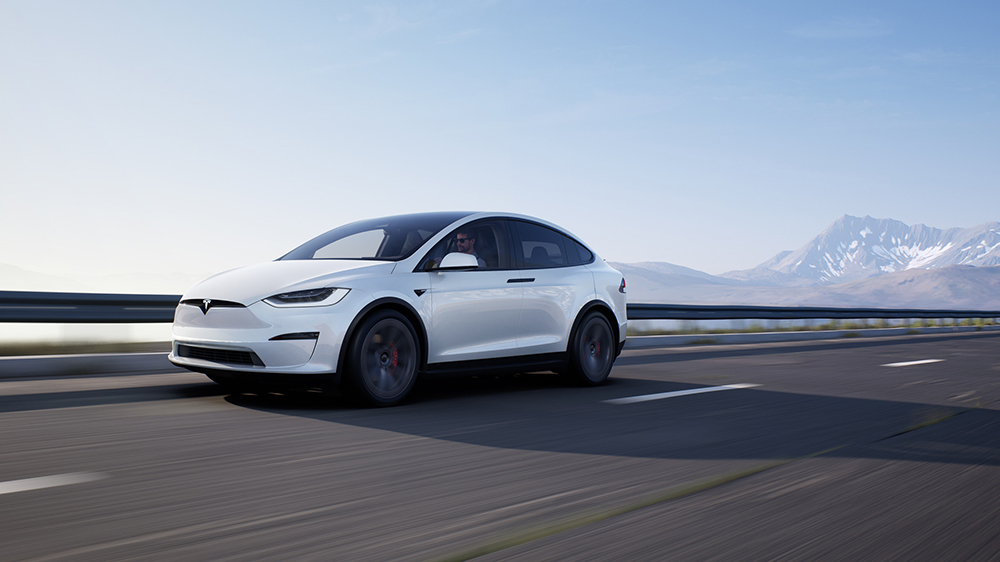 There he goes again.

Twitter-happy Elon Musk has taken to his favorite social media platform to offer his followers a whole new way to buy a Tesla.

The 49-year-old tech tycoon, who founded the EV automaker back in 2003, published a series of tweets in the wee hours of Wednesday morning explaining that the marque would now accept bitcoin as a form of payment in the US. This comes not long after Tesla invested $1.5 billion into the cryptocurrency last February.

Musk even went so far as to detail the marque’s infrastructure for accepting bitcoin payments. Tesla is bringing all of the tech in-house “using only internal & open-source software.” The CEO also stated that the bitcoins won’t be converted to fiat currency—regular American dollars, for example—but will instead stay as bitcoins and presumably supplement Tesla’s growing stockpile.

You can now buy a Tesla with Bitcoin

As for how you actually pay, Tesla has outlined the process in a FAQ. Customers must first initiate the payment from their bitcoin wallet by scanning a QR code or pasting the bitcoin address and the exact bitcoin amount into the wallet. The amount for a vehicle deposit is based on current market rates, with the value of Tesla’s cars still set in USD. Tesla will send a confirmation once the payment is received, and, presto, you’ve got yourself a brand new EV.

This process will allow customers to purchase any one of Tesla’s electric four-wheelers, including the Model S, 3, X (above) and Y, plus the Cybertruck and the second-generation Roadster, both of which are slated to arrive this year. For now, the new payment method is only available in the US, but Musk did add that he plans to offer it to other markets later this year.

The Twittersphere was quick to point out the environmental cost of “mining” bitcoin seems a little incongruous with Tesla’s eco-friendly ethos. To be sure, the cryptocurrency is an energy suck, consuming more electricity than the entire annual energy consumption of the Netherlands, according to Cambridge University researchers. That, however, doesn’t appear to be deterring Musk—or the market for that matter. Earlier this year, the price of a single Bitcoin topped $40,000 for the first time in its relatively short history. Now, even some of the most begrudging financial analysts believe it’s here to stay. Best get your e-wallet sorted now.