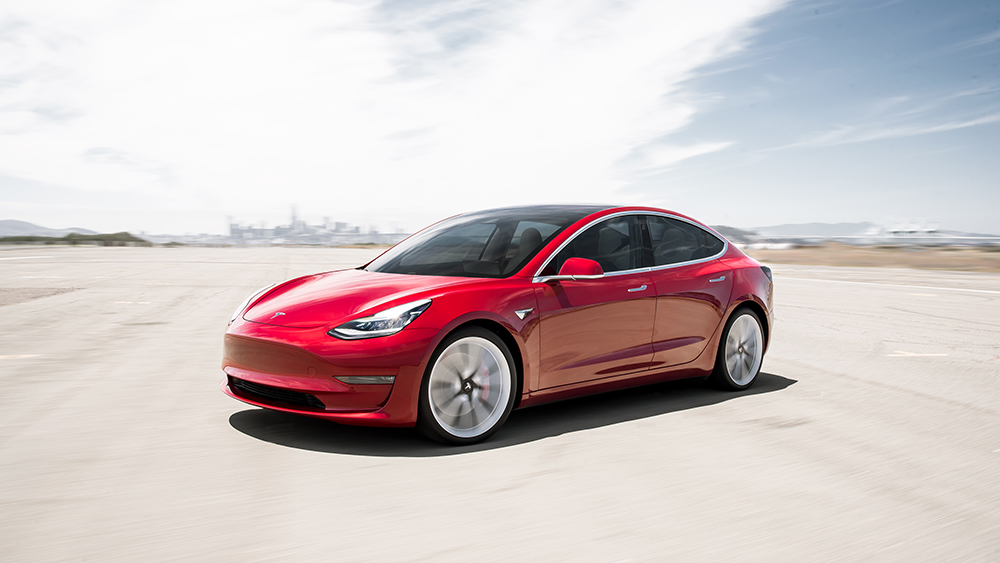 We hope Elon Musk has his ‘Made in China’ stickers ready. Tesla will commence deliveries of its first-ever Shanghai-built Model 3 sedans next week, marking a major milestone for the Silicon Valley-based marque.

The 15 electric vehicles—which will go to a group of lucky Tesla employees—were assembled at the marque’s new multimillion-dollar Shanghai Gigafactory. Though construction only began at the start of this year, the Gigafactory is moving at an impressive pace, receiving a sizeable $1.4 billion injection in local funding earlier this week, according to TechCrunch.

Musk is counting on the new Shanghai outpost—Tesla’s first manufacturing facility outside the US—to help the automotive brand expand in the world’s largest EV market and stay profitable. The company has said it plans to build 250,000 vehicles there each year to satiate the Chinese appetite for electric cars.

And in a fortuitous twist of fate, Tesla has also secured a tax break just days before the first wheels are due to roll off the production line. On Friday, the automaker announced the China-built model will be exempted from a 10 percent tax applied to imported cars, which means customers will pay substantially less for a sedan (approximately $50,000). The Model 3s also qualify for a government subsidy of as much as $3,600 per vehicle, which should accelerate sales even further. Moreover, Tesla may lower the price of the locally-assembled sedans by 20 percent or more as it starts using local components and reduces overall costs, according to Fortune.

Of course, Tesla’s Model 3 will need to compete with electric vehicles from local Chinese marques, like NIO (its ES8 has a starting price of around $67,000) and Xpeng Motors, which offers an SUV priced at around $20,000.

After the Shanghai launch, Tesla is planning to open a production facility in Europe where it is enjoying burgeoning sales growth in several markets, according to Fortune. But the imminent launch will provide valuable insight into the carmaker’s ability to truly take it global. We’re all watching, Elon.