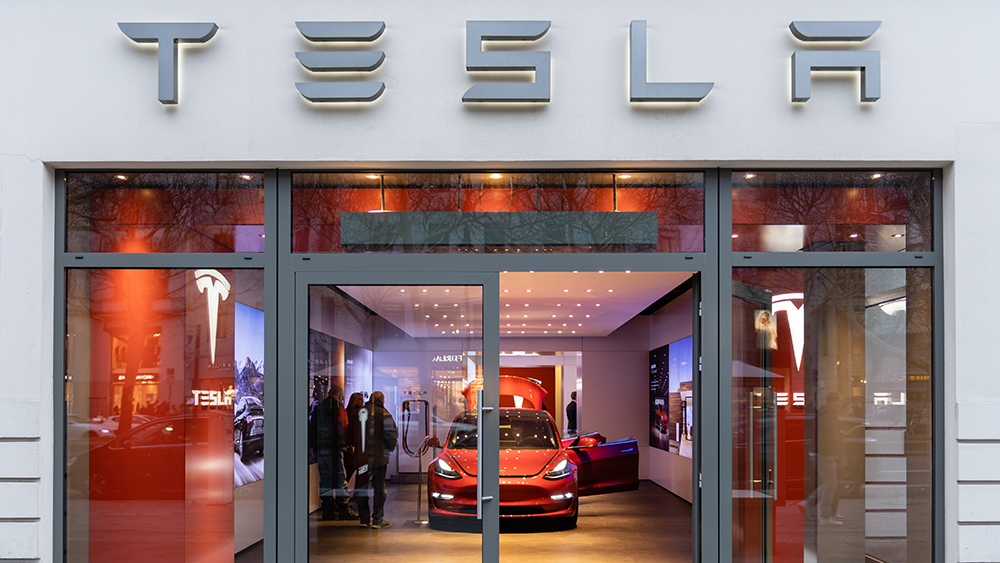 Between the Cybertruck’s lackluster reveal and the air of controversy that constantly seems to swirl around its founder, Tesla has had an interesting year, to say the least. But none of that seems to have done much to knock the automaker off its pedestal, something supported by its end-of-year sales reports which see it going from strength to strength.

The electric car company announced on Friday that it sold 112,000 cars in the fourth quarter of 2019 and 367,500 in total for the year. That figure means Tesla sold 50 percent more vehicles when compared to 2018, meeting its sales projections, which some feared it might miss.

The fourth-quarter report makes for a company sales record and an improvement of 15 percent from the third quarter of 2019. Wall Street estimated that Tesla would only sell 106,000 units in the fourth quarter, but the brand’s growing portfolio of models turned out to be its saving grace.

Perhaps the most startling aspect of Tesla defying expectations in such a marked way is how it managed to do so in the current climate. A bevy of established car manufacturers made their bid to enter the electric car market last year, and even more are expected to do so over the next few. Even old standards like Ford are revamping the iconic Mustang offering to include more environmentally friendly all-electric models.

The report’s positive findings helped the company’s stock rise by three percent in premarket trading on the wave of good news. Wedbush analyst Daniel Ives told CNN that the increase is due to an “underlying fundamental improvement [in] the company’s ability to impressively not just talk the talk but walk the walk.”

Tesla is set to release a more in-depth financial report sometime in the coming weeks.