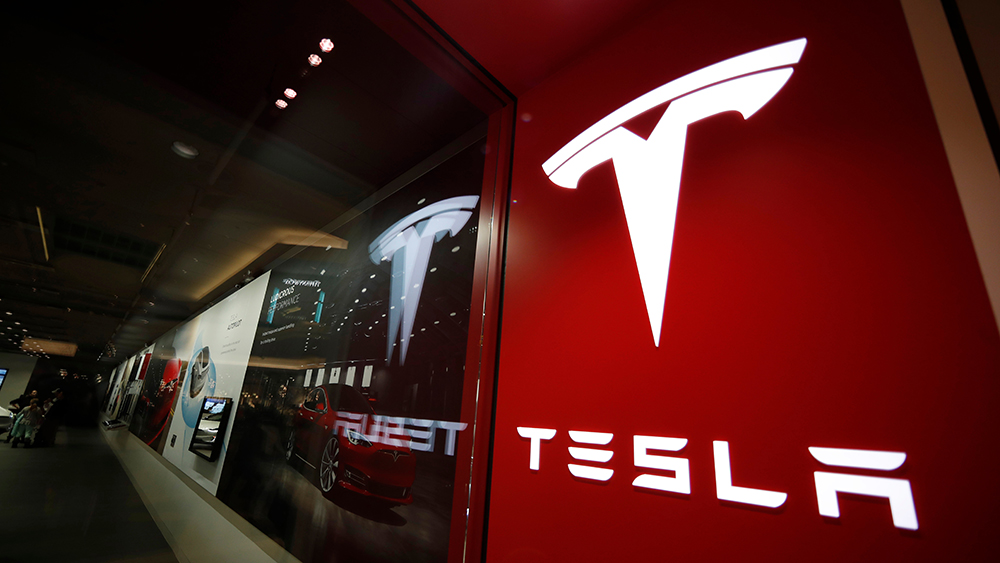 In its pursuit of the coveted ‘Made in Germany’ label, Tesla ran into an unexpected obstacle: bombs.

The electric carmaker––now the most valuable American automaker ever––purchased land in Gruenheide, a city just to the southeast of Berlin, where it hopes to build a new state of the art factory. As the initial phases of construction began, seven unexploded bombs were unearthed at the $45 million site, putting an understandable stall in operations.

Each device weighs a hefty 110lbs and a spokesman for the interior minister in the state of Brandenburg, the state in which Gruenheide is located, told Reuters that explosives experts are planning on diffusing them in the near future. Finding bombs near major German cities isn’t uncommon as new developments get underway. One was recently found near a main square in Berlin and another emerged in Cologne just this week. It’s estimated that 300,000 tons of unexploded Allied ordinance remain scattered throughout Germany alone. Though unexpected, it appears unlikely that this setback will keep Tesla from moving forward for long.

The automaker is rapidly expanding its production and scaling globally. It recently delivered its first Chinese-made vehicles to customers and its German facilities would be Tesla’s first in Europe. Two chief factors make this an inflection point for the company: its valuation has never been higher ($100 billion and counting) and other more established car manufacturers are attempting to gain ground in the market with their own range of electric vehicles. Several of them, like BMW, Mercedes and Audi, also happen to be German.

Given the competition inherent to the region, Tesla may be aiming to make its name synonymous with the kind of design expertise typically associated with its older counterparts while also increasing its manufacturing footprint. It helps that the new facilities are set to be imposing. Massive in size, the new factory will be built on a plot of land measuring 300 hectares, or 741 acres, not much smaller than New York City’s Central Park.