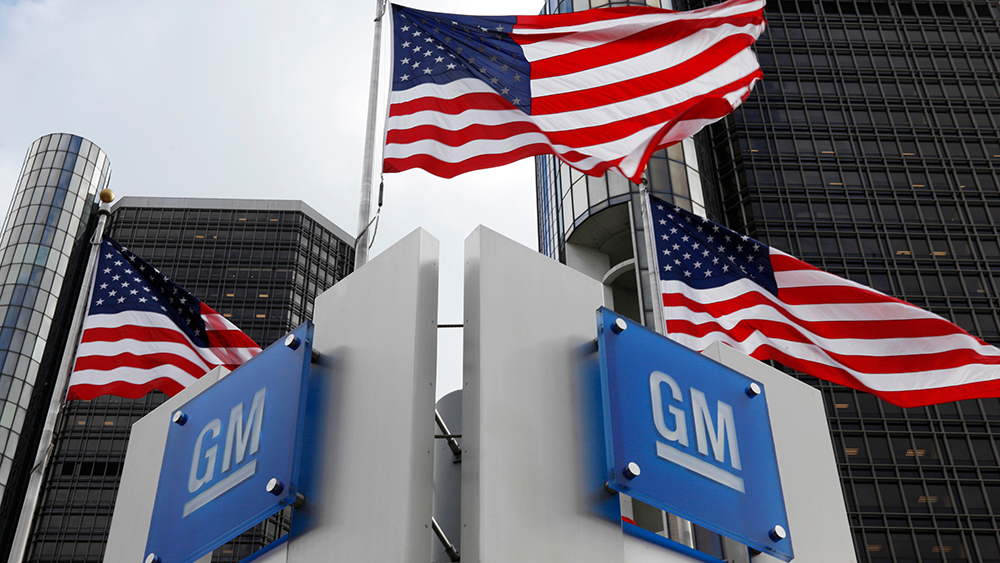 A handful of the world’s biggest automakers have revved up efforts to help fight the Covid-19 pandemic. General Motors, Ford and Tesla have all offered to start manufacturing ventilators in the US if there is a shortage of the medical devices.

The various announcements came shortly after the “Big 3” automakers—GM, Ford and Fiat Chrysler—agreed to close their factories to protect workers. The marques have each offered to utilize their excess factory space to produce the in-demand breathing apparatus.

GM CEO Mary Barra was the first to step up to the plate, offering to build the ventilators within the empty factory space in a WWII-style mobilization, according to Bloomberg. Ford followed suit with chief communications officer Mark Truby outlining the marque’s plan to assist the nation during the crisis.

“As America’s largest producer of vehicles and top employer of autoworkers, Ford stands ready to help the administration in any way we can, including the possibility of producing ventilators and other equipment,” Truby said in a statement.

Elon Musk finally chimed in via his preferred medium Twitter and declared Tesla will make ventilators if there is a shortage.

We will make ventilators if there is a shortage

The Twittersphere was quick to point out that there already is a shortage in the US. As reported by the New York Times, there are not nearly enough of the potentially lifesaving ventilator machines to go around. It’s a two-pronged problem; there has been an onslaught of Covid-19 cases and those suffering require lengthy amounts of time connected to the machine to assist with breathing while they recover.

Musk has faced widespread criticism over his response to the pandemic. The Palo Alto-based company is continuing to operate its factory with a workforce of 2,500 despite a county-wide “shelter in place” order. Still, the 48-year-old says the ventilators are “not difficult” to make and that the automaker will be ready to assist if necessary.

Hospitals in the US currently have roughly 160,000 ventilators, plus a further 12,700 in the National Strategic Stockpile. The Times reports that even 170,000 won’t be enough if the disease hits full throttle. The Trump administration has not yet formally asked automakers to manufacture any medical equipment, but this morning New York City Mayor Bill de Blasio reached out to Musk to take him up on his offer.

“Our country is facing a drastic shortage and we need ventilators ASAP—we will need thousands in this city over the next few weeks,” the mayor said. “We’re getting them as fast as we can but we could use your help!”

Our country is facing a drastic shortage and we need ventilators ASAP — we will need thousands in this city over the next few weeks. We’re getting them as fast as we can but we could use your help!

We’re reaching out to you directly.