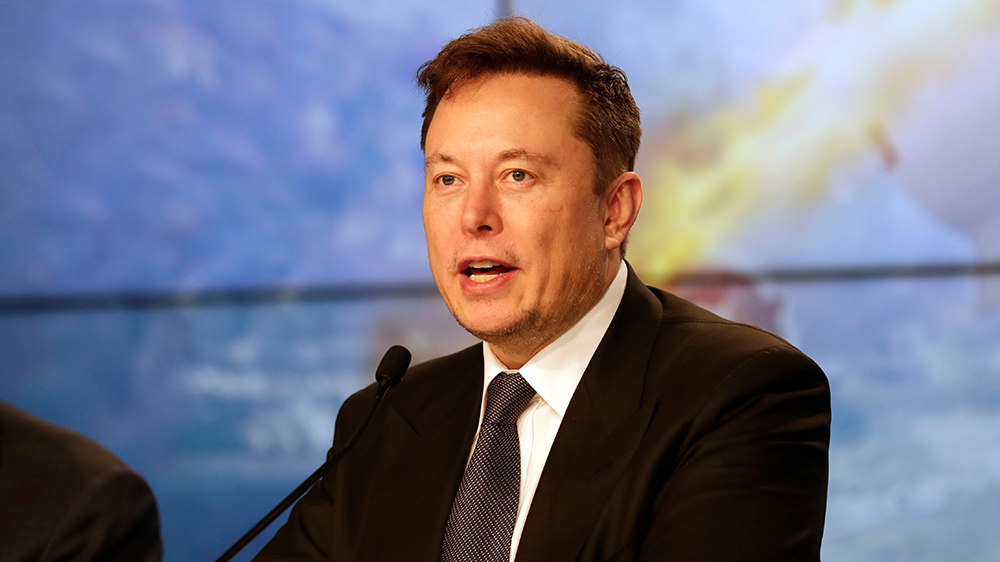 Tesla is riding a record high, but some of its investors decided to make a surprising move: opting to sell just as the price climbed near $1,000 a share.

Last week, after experiencing a surge throughout January, the electric car company founded by Elon Musk saw its stock rise to $968.99. The result of two consecutive quarters of healthy profit, it was also encouraged by what experts believe to be large amounts of short covering tied to strong revenue and the opening of the company’s new China factory, according to Yahoo! Finance.

“What we saw as Tesla hit all-time highs [last week]—as it looked like there was money flowing in from pretty much everywhere—we saw our clients selling and taking profits,” said TD Ameritrade strategist Shawn Cruz in an interview with the site. “So last week, our clients were net sellers of Tesla as it was charging up to all-time highs. As it got above $900, we saw a meaningful spike in selling.” Not that that seems to have hurt the stock price very much so far.

After some minor Wall Street downgrades, Tesla is trading at $774.38 per share at the time of publication. Analysts expect that figure to stay more or less steady in the near future (“unless we get something else that will meaningfully bump it higher or lower,” Cruz said.). And you won’t hear any complaints from them or the shareholders who chose to hang on to their investments––the figure remains up a staggering 80 percent for the year so far.

Despite a lackluster––though meme-worthy––debut of the company’s anticipated Cybertruck, the last few months only seem to have increased its overall momentum. Late last month, Tesla achieved a $100 billion valuation, making it the first U.S. automaker to meet or surpass that gargantuan figure. It also means that it is now worth more than General Motors and Ford combined, something almost unimaginable only a short time ago when an electric car was a fringe notion. Now, those establishment manufacturers are laying the groundwork to catch up to Tesla with their own lineups of battery-powered vehicles.