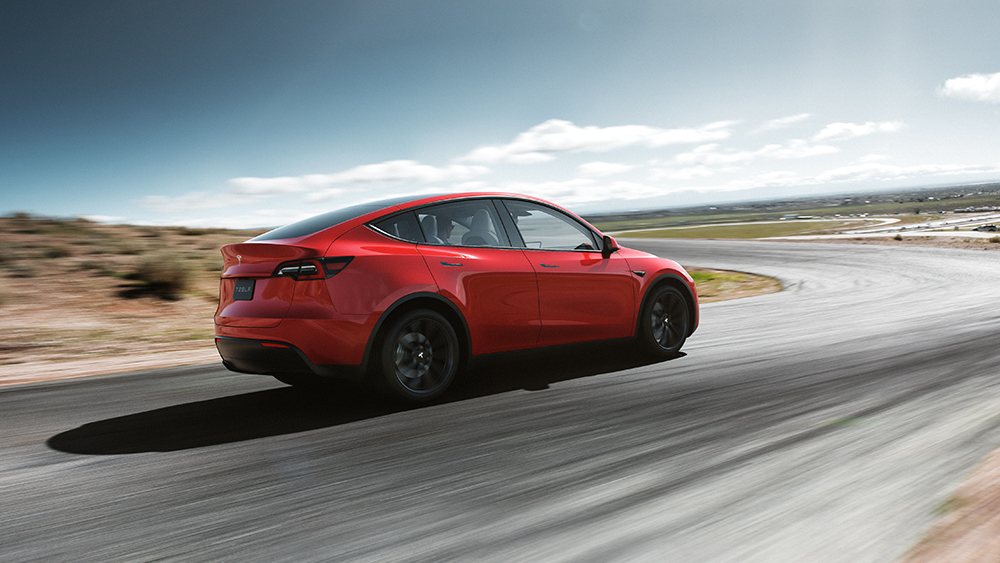 Five months ago, a charged-up Elon Musk declared that Tesla would “soon” deliver a battery that could power its electric vehicles for more than 1 million miles over the course of their existence. At first, his claim seemed to be laced with hyperbole—Musk, after all, is no stranger to exaggeration or wild ideas, after all—but new research suggests his ambitious goal may be realized, and sooner than we expected.

According to a paper published last month by a group of battery researchers at Dalhousie University, the new lithium-ion battery “should be able to power an electric vehicle for over 1 million miles” while losing less than 10 percent of its energy capacity over its life span. To put that into context, the million-mile battery has the capacity to deliver more than double the mileage of Tesla’s current battery packs, which already far exceed the most other EV batteries on the market.

The paper, which appeared in The Journal of the Electrochemical Society, states that the long-life battery could be particularly useful for two new vehicles Tesla has in its production pipeline: the proposed self-driving “robotaxi” and the semi-electric long-haul truck.

Despite the fact that Dalhousie group signed an exclusive partnership with Tesla in 2016, the full details of the battery—from the electrode composition to the additives used—will be made freely available to the public. That’s a fairly unorthodox move by the group as battery
specs are typically kept secret from competitors.

“This has been done so that others can recreate these cells and use them as benchmarks for their own R+D efforts,” lead physicist Jeff Dahn and his colleagues wrote in the paper.

Another scenario, and one propounded by Wired, is that Musk has already developed a battery that can outperform what’s described in the paper. In fact, Tesla recently received a patent for a lithium-ion battery that is remarkably similar to the hypothetical one. According to Wired, Dahn is listed as one of its inventors.

Speculation aside, it’s looking more and more likely that a million-mile battery will soon be here, and if so, it will be no hyperbole to say that Musk and Tesla have changed the game.