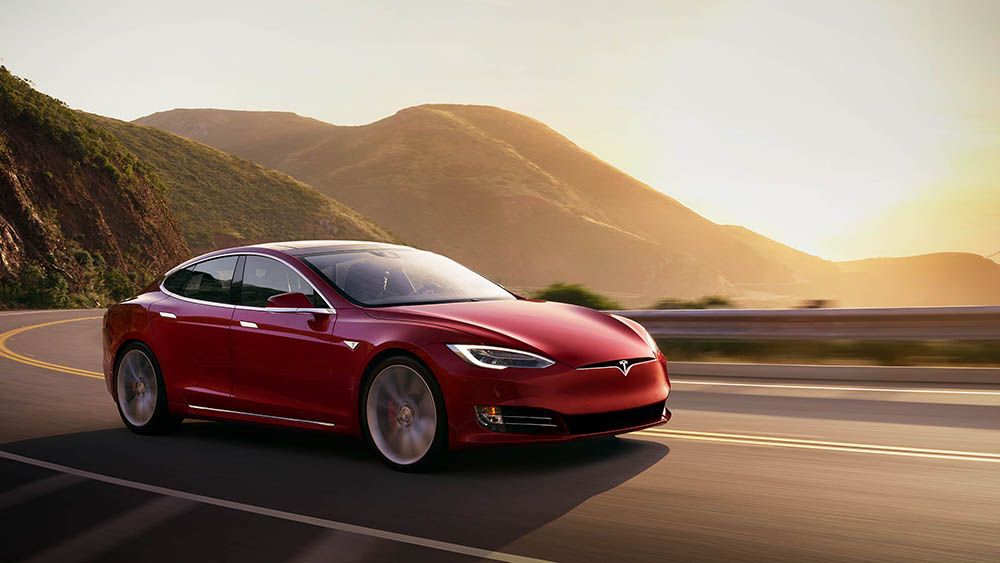 Despite its relative youth, Tesla has become the leading name in electric vehicles through industry-leading innovation. And now the Elon Musk-fronted company has set a new milestone after the Model S became the first production EV with a 400-mile range.

Every Long Range Plus variant of Tesla’s current top-tier sedan built since January now has an official EPA-rated range of 402 miles, the EV giant announced in a press release on Monday. Maybe just as impressive, the record-setting range won’t cause the car’s $74,990 price tag to spike.

The 402-mile figure represents a roughly 3 percent increase from the 391-mile EPA rating the car received in February, which—surprise, surprise—Musk contested. The company attributes the bump in efficiency to a variety of hardware and software tweaks, which have been implemented in production of the vehicle since the beginning of the year. These include reduced weight, improved aerodynamics and increased efficiency from the vehicle’s drive unit.

“This significant achievement reflects Tesla’s obsession with efficiency and energy frugality, and is realized through several changes, both iterative and transformational, in core hardware and system architecture development by the Tesla engineering, design and production teams,” the company said in a statement. “These changes went into production earlier this year when we first started manufacturing Model S Long Range Plus at our factory in Fremont, California. All Model S Long Range Plus vehicles will receive the new 402-mile rating.”

If you are concerned that the Model S Long Range Plus’s 402-mile range comes at the cost of other specs, think again. The car’s other quite impressive performance figures remain the same, according to the company. That means the EV can still rocket from 0 to 60 mph in just 3.7 seconds and has a top speed of 155 mph.

As we’ve seen in recent years, range anxiety is real. The metric range has become an all-important marker for EVs, particularly high-performances models. In fact, one of the few dings against Porsche’s top-tier Model S competitor, the Taycan Turbo, is its comparatively paltry 201-mile range—a figure that Tesla has now managed to double. For its part, Tesla has pledge to continue to find ways to make the Model S even more efficient, so it remans to be seen whether the gap between the two EVs’ range grows even wider.