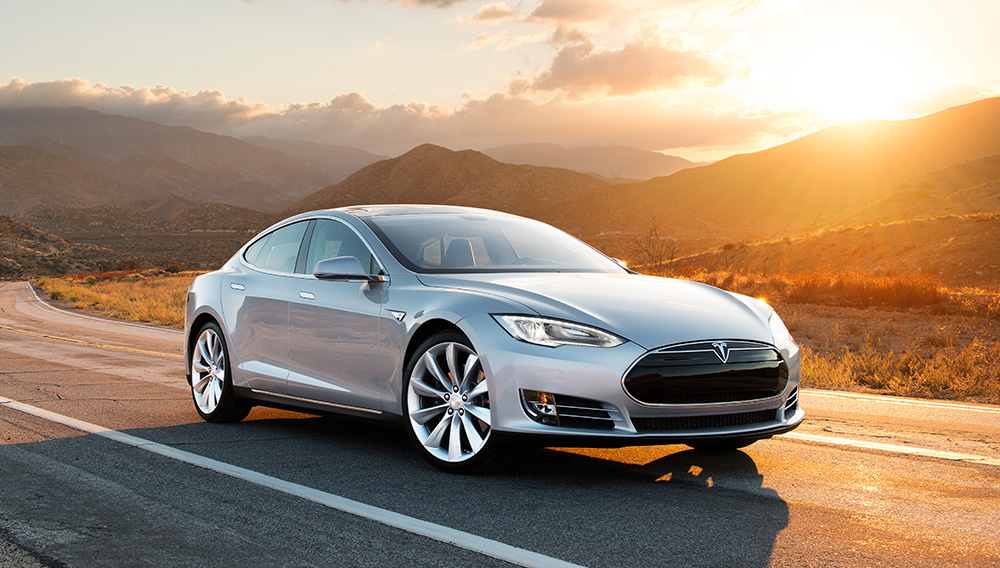 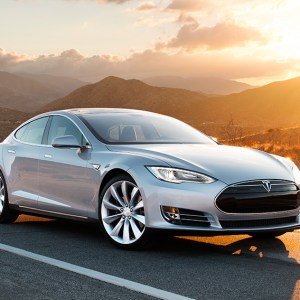 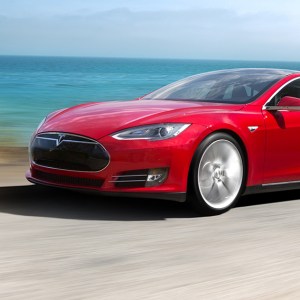 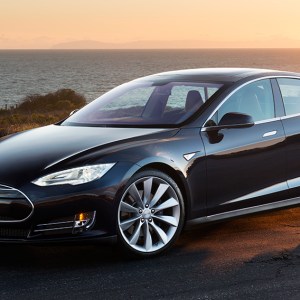 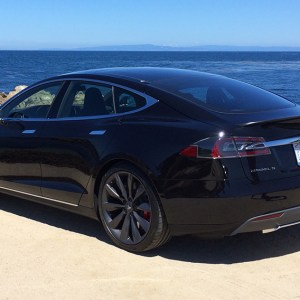 One can learn a lot about Tesla’s latest electric sedan, the Tesla Model S P90D, by analyzing its name. The P stands for performance; the D references the car’s dual-motor setup (one on each axle), which provides all-wheel drive; and the 90 is a designation for the sedan’s 90 kilowatt-hour battery pack, which increases the car’s range by 6 percent over the P85D. That amounts to almost 270 miles on a single charge, which is more than double the typical range of other EV vehicles.

In the past, the Model S’s acceleration has been limited by how much current the car could extract from the battery without blowing fuses that protect the electronics. That limitation has amounted to about 1,300 amps. To remedy the issue, Tesla engineered a fuse with its own lithium-ion battery. That increased the total power by 200 amps, which translates to lightning-quick acceleration. When equipped with the optional $10,000 performance package, the car can sprint from zero to 60 mph in 2.8 seconds, which is faster than the Lamborghini Huracán or the McLaren 650S.

While the sedan is too large to feel like a sports car, the massive battery that stretches across the undercarriage provides enough weight to keep all four wheels firmly on the road when the car is driven at high speeds. The P90D is equipped with radar, ultrasonic sensors, and a forward-facing camera that enable the car to brake autonomously (if a crash is imminent) and remain in its lane when driven on well-marked highways.