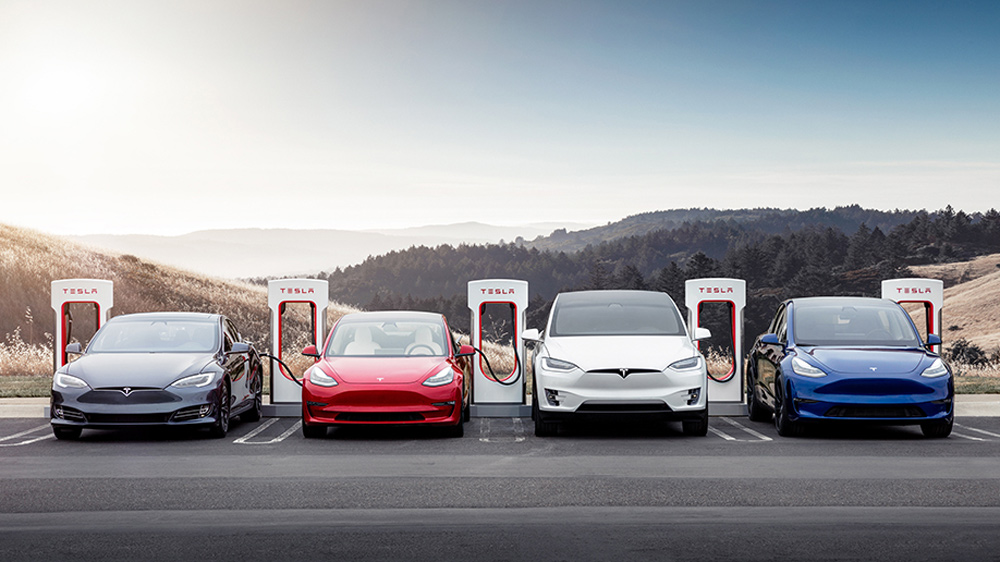 With possible storm clouds gathering on the horizon for the company, Tesla was able to offer a ray of light by announcing record profits for the last quarter of 2022.

Despite the record numbers, Tesla faced headwinds during the year. Elon Musk’s EV company faced higher interest rates, more competition and lowered demand throughout 2022. It also fell short of its annual growth target, lost about $675 billion in market valuation and saw its share price drop a whopping 65 percent. All of those factors have led some to question Tesla’s future, although these fourth-quarter numbers might abate at least a few fears.

In an earnings call, Musk addressed questions from both investors and analysts, first downplaying the idea that demand for Teslas was slipping. “Thus far in January we’ve had the strongest orders year-to-date in our history,” Musk said. “We’re seeing orders at twice the rate of production.”

And when one investor asked if his Twitter habits were hurting the brand’s image, Musk mused, “Let me check my Twitter account, so I have 127 million followers and it continues to grow rapidly, so it suggests I’m reasonably popular—I might not be popular with some people—but for the vast majority of people my follower account speaks for itself,” adding that he believes his tweeting is a net benefit to Tesla. Of course, he wasn’t that popular among Dave Chappelle’s audience, but he didn’t mention that on the call.

So far this year, Tesla has already made some moves to further improve its outlook. To increase demand, vehicle prices were cut in the first few weeks of the year, some by as much as 20 percent. The company also filed paperwork to expand its Texas Gigafactory (to the tune of $775 million), and just this week it said that it plans to put more than $3.6 billion into an expansion near Reno, Nevada. That latest bulking-up of operations includes money for two completely new factories, for producing battery cells and Tesla’s newly released semitrailer truck.

In the coming year, the company expects to become more efficient in producing cars, thus pushing its costs down in one respect, but also expects lithium prices to be higher in 2023 than 2022. And there’s concern about the country’s economic outlook and how that will effect sales.

“We’ll probably have a pretty difficult recession this year,” Musk said on the call.

Ultimately, Musk is aiming for Tesla to sell 20 million vehicles every year by 2030, which would make it the largest automaker by volume. That goal would require about a dozen factories, Musk has said, and current predictions put 2023 output at just 1.8 million vehicle deliveries.

That leaves Musk a long way to go, and his recent Tesla woes are simply the EV cherry on top of his rough year (how could we forget that he became the first person to ever lose $200 billion?). Since buying Twitter in October, much of his focus has been on the social-media company. But he’s planning to find a new CEO for the site, ideally giving him more time to turn his attention toward Tesla, something investors have been asking for.

Tesla, though, might need a little more than just some TLC from Musk.