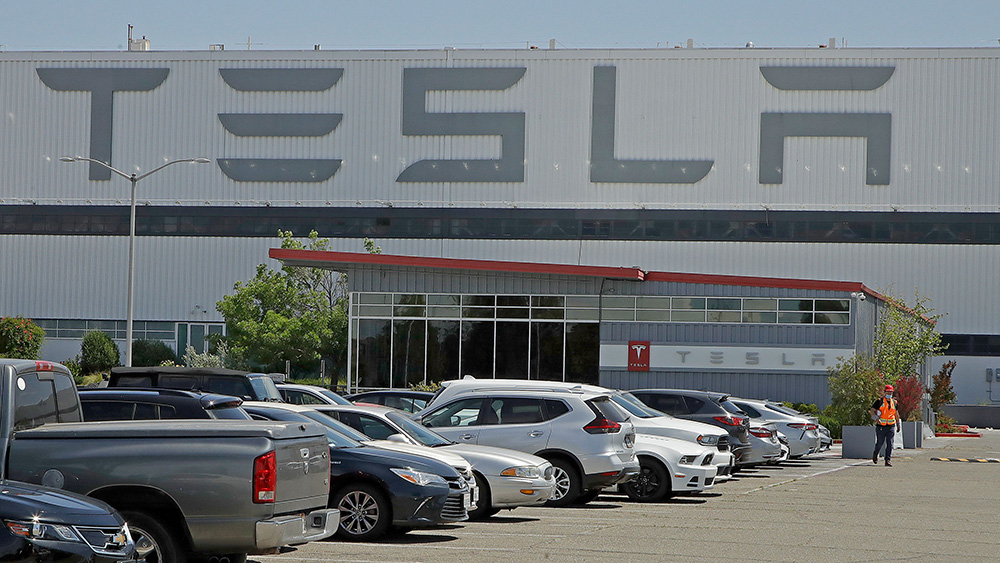 Elon Musk wasn’t willing to wait any longer. Just two days after suing Alameda County over its “absurd & medically irrational” coronavirus restrictions and threatening to move his company out of California, Tesla has reopened its Fremont factory.

On Monday, the CEO announced on Twitter that the automaker would ignore the county’s lockdown order and restart production. And to show just how serious he was about the matter, he said he was willing to be arrested over the reopening.

“Tesla is restarting production today against Alameda County rules,” he tweeted. “I will be on the line with everyone else. If anyone is arrested, I ask that it only be me.”

Following the reopening of the automaker’s Fremont facility, the county released a statement saying it was still involved in negotiations with the company.

“We have notified Tesla that they can only maintain Minimum Basic Operations until we have an approved plan that can be implemented in accordance with the local public health Order,” the Alameda County Public Health Department said. “We are addressing this matter using the same phased approach we use for other businesses which have violated the Order in the past, and we hope that Tesla will likewise comply without further enforcement measures.”

The move to resume production at the plant represents a bold escalation in Musk’s war with the Northern California county where his company’s headquarters and sole North American vehicle plant are located. Even before Saturday’s lawsuit, Musk had repeatedly painted Alameda County’s decision to close all non-essential business in an attempt to slow the spread of Covid-19 as alarmist and unconstitutional. Production at the Fremont facility was halted on March 23 as a result of the order.

In the filing, Tesla accused the county of ignoring a previous order from the governor’s office that permitted crucial infrastructure industries, including transportation, to remain active. The marque also cited the fact that one of the company’s facilities in neighboring San Joaquin County (which is not dedicated to vehicle production) has been allowed to resume operation.

“There is no rational basis for this disparate treatment of two neighboring Tesla facilities both operating in federal critical infrastructure sectors,” company lawyers argued.

Musk’s decision to break the county order and reopen the plant has received support from Donald Trump and Treasury Secretary Steven Mnuchin. On Tuesday morning, the president tweeted, “California should let Tesla & @elonmusk open the plant, NOW. It can be done Fast & Safely!”

Meanwhile, California Governor Gavin Newsom said that he has great respect for Tesla but would defer to Alameda County regarding the factory reopening. “I have great expectations that we can work through—at the county level—the issue with this particular county and this company in the next number of days,” the governor said during a press conference.

Even before the start of his feud with Alameda County, Musk has repeatedly questioned the severity of the coronavirus outbreak, calling the panic surrounding the virus “dumb” and predicting that there would be “close to zero” new cases in the US by the end of April. Instead, cases increased five fold over the course of the month. As of Tuesday, Johns Hopkins University’s Coronavirus Resource Center reports that there have been 1,348,183 confirmed cases of Covid-19 in the country, with 80,706 deaths attributed to the virus.