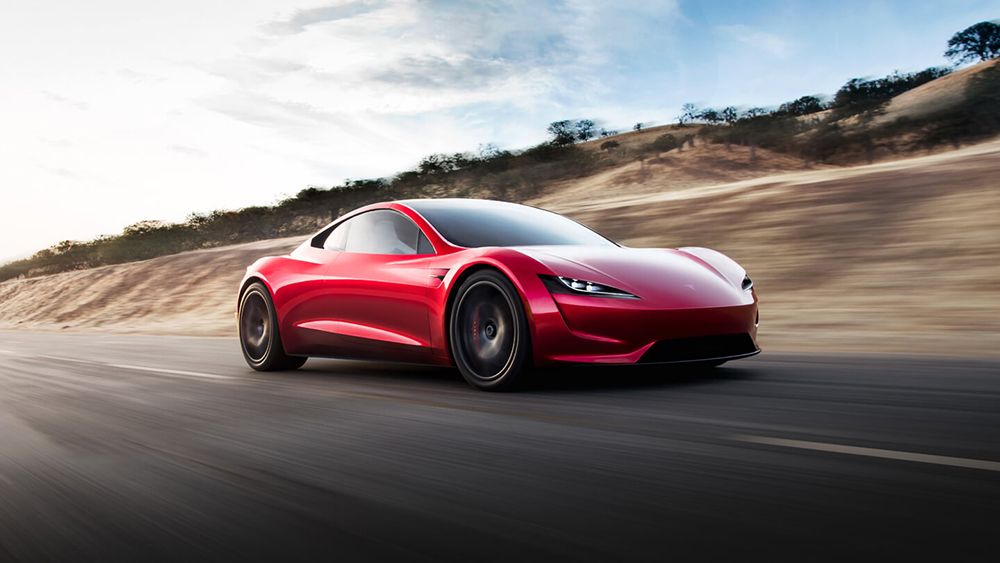 Tesla obsessives may soon have a new reason to rejoice.

On Wednesday, Elon Musk shared that the much-delayed second-generation Tesla Roadster is now expected to ship within two years. Announced via Twitter, the CEO attributed the model’s third setback to supply chain shortages this year, adding that if “2022 is not mega drama,” the new EV will start delivering in 2023.

The eagerly anticipated new roadster was first expected to reach drivers in 2020, yet in May of that year, Musk announced it was more likely to debut in late 2021. When the following January arrived, he then stated production wouldn’t begin until 2022.

2021 has been the year of super crazy supply chain shortages, so it wouldn’t matter if we had 17 new products, as none would ship.

Following the 2008-2012 production of Tesla’s first all-electric supercar, the marque teased a second model at Tesla’s Semi event in 2017. The details of the ultra-performance EV took auto enthusiasts by surprise when first revealed, mainly for claims that it would be able to sprint from zero to 60 mph in a head-spinning 1.9 seconds and would have a top speed of more than 250 mph (making it possibly the world’s fastest production car.) The EV, the company claims, can even rocket through a quarter mile in just 8.8 seconds with a powerful torque of 738 ft lbs.

Once released, the new model will come with a massive 200 kilowatt-hour battery that offers an equally staggering 620 miles of driving range, according to Tesla. (Though the figures have yet to be confirmed, that range would put the EV head and shoulders above any other on the market.) It also is designed with four seats rather than the standard two found in most traditional roadsters. The additional seating is made possible because of the model’s compact electric four-wheel drive system.

The Tesla Roadster will reportedly have a base price of $200,000 and is available for pre-order, though you’ll have to plunk down $50,000 to get to front of the list. If you can’t wait until 2023, Mattel’s miniature Matchbox model will beat the life-sized version to market. Made with 99 percent recycled material, the pint-sized roadster will be available via Mattel.com next year.