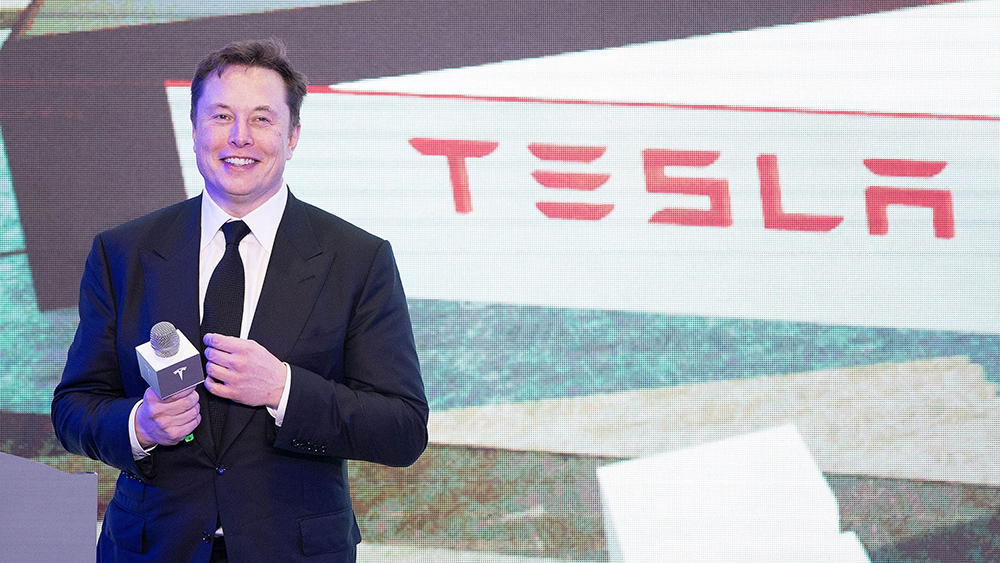 It’s been a tumultuous year for Tesla thanks to the coronavirus outbreak, but that doesn’t seem to be affecting its stock price at all. And after topping $1,000 per share for the first time, Elon Musk’s company is closing in on becoming the world’s most valuable automaker.

Tesla’s stock rose by 9 percent on Wednesday, closing at a record-high $1,025, reports Bloomberg. That brings the company’s market capitalization to more than $190 billion, putting it within spitting distance of Toyota, which was worth $210.5 at the end of trading (though some metric’s already put the EV giant in front).

If the company’s stock were to rise by 11 percent on Thursday—by no means out of the question—and Toyota’s stock holds steady, the electric automaker could even achieve the feat by the end of trading today. Overall, Tesla has seen its share price rise by 23 percent through the first 10 days of June, an increase that’s been attributed to the reopening of its production facilities in the US as well as to the market excitement for EVs after Nikola was listed when it announced its battery-electric and hydrogen fuel-cell pickup, the Badger.

In response to the price bump, Musk, as he is wont to do, tweeted, “lol.” The new record comes a little more than a month after the tech titan tweeted that he felt the company’s stock price was too high. When asked by one of his followers the reason for the new record, he responded “Stonks,” a popular intentional misspelling of the word “stocks,” meant to highlight the unpredictable nature of the stock market and the increasing disconnect between it and the lives of everyday people.

Even though Tesla may soon be worth more than Toyota, which has seen its shares fall by 10 percent this year because of the global pandemic, there is a drastic difference in the scale of the two companies. From a production standpoint, Tesla built 103,000 vehicles during the first quarter of 2020, compared to the nearly 2.4 million made by Toyota.

Tesla’s stock price may be soaring right now, but that doesn’t mean everything is going well for the company. Wednesday’s milestone came as news broke that six workers have tested positive for Covid-19 at its recently reopened California production facilities, according to the Verge. Musk complained loudly after the company was forced to temporarily close production facilities around the country in March because of the pandemic, repeatedly questioning the severity of the outbreak and calling the panic surrounding the virus “dumb.” In May, a week before opening its main factory in Fremont, the automaker even sued Alameda County in an attempt to resume production sooner. As of press time, more than 115,000 people in the US have died from Covid-19, and the virus has claimed over 408,000 lives worldwide.