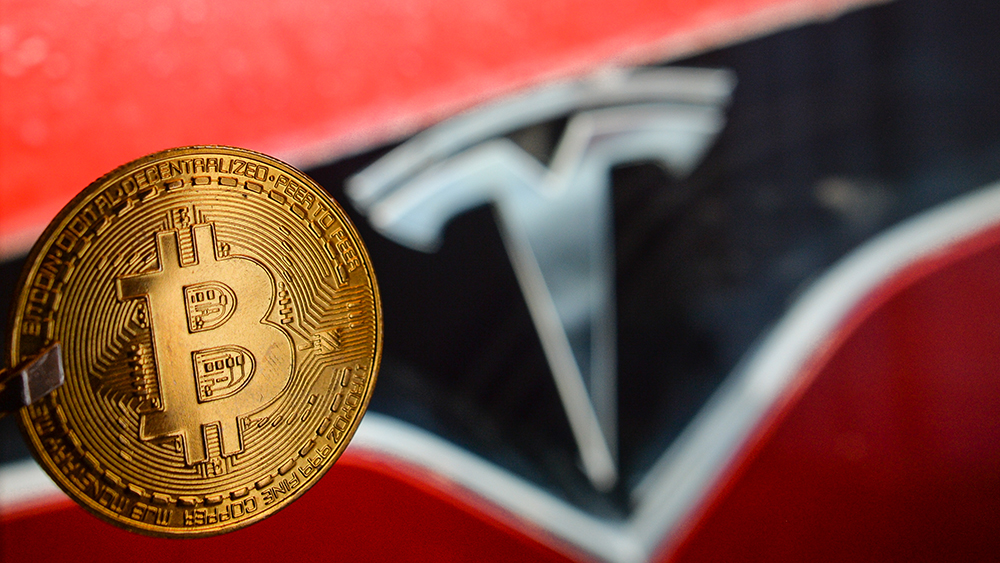 Elon Musk’s relationship with cryptocurrency is as complicated as the rockets he sends into space.

In 2021, Tesla sank $1.5 billion into Bitcoin, stating to the Securities and Exchange Commission (SEC) that the investment would allow the carmaker “more flexibility to further diversify and maximize our returns on cash.” Tesla soon accepted cryptocurrency as payment for its EVs, and the carmaker raked in a breathtaking billion-dollar gain on investment in a mere 45 days.

The stake was ambitious, especially since Tesla already claimed more than $19 billion in cash and cash equivalents in hand just a few months earlier. But as is often the case, Musk seemed ahead of the curve—until he decided to re-write the rules once again. Citing cryptocurrency’s environmental unfriendliness, Tesla abruptly rebuked Bitcoin as payment just 49 days later. Bitcoin’s price went on to soar as high as $68,990, with Musk’s every move—from provocative tweets to Saturday Night Live appearances—nudging the currency’s value until it plummeted to as low as $17,800 in June of this year.

Last week, Tesla raised eyebrows again by selling approximately 75 percent of its Bitcoin holdings, converting them into $936 million worth of good old-fashioned fiat currency. The move called out concerns over uncertainty surrounding the Covid-19 shutdowns in China. But during a quarterly earnings call, Musk insisted that “We are certainly open to increasing our bitcoin holdings in the future, so this should not be taken as some verdict on bitcoin.” He has even hinted that SpaceX, like Tesla, may soon accept Dogecoin as payment for merch.

Musk’s seismic recalculations have stirred the pot among some of his most diehard believers, inspiring a backlash from some of his most loyal fans. As for Tesla and how it relates to the auto industry at large, Musk has—and will likely continue to—defy the tried and true. For the naysayers, consider that at any other moment in history, the richest men in the world had accumulated their wealth through equally ambitious but more orthodox means. (Vanderbilt, Rockefeller and Carnegie, these movers and shakers innovated within the constraints of their expansive empires.)

However, as we hurtle further into the tumult of the 21st century, through pandemics, political instability and brave new currencies, it seems Musk’s methods of madness might very well continue to find him landing on all fours.