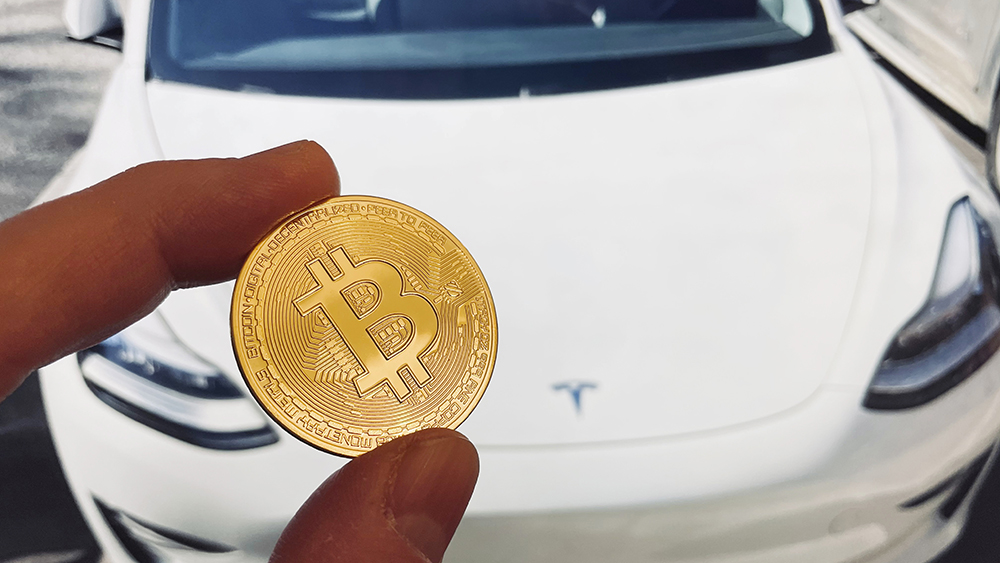 Tesla has slammed the brakes on bitcoin payments.

Just weeks after CEO Elon Musk announced that the EV automaker would accept the digital currency as a form of payment, he has reneged on the decision due to environmental concerns.

The 49-year-old tech tycoon, who has been an avid supporter of cryptocurrency, took to Twitter on Wednesday to let the public know that Tesla has “suspended vehicle purchases using bitcoin” due to the “rapidly increasing use of fossil fuels for bitcoin mining.”

“Cryptocurrency is a good idea on many levels and we believe it has a promising future, but this cannot come at great cost to the environment,” Musk wrote.

Following Musk’s about-face, the world’s biggest and oldest digital currency fell almost 17 percent in value to its lowest point since the beginning of March. Bitcoin had previously been on an upward trajectory that saw it rise by 400 percent over the past year and hit a record high of $40,000 per coin. Musk had been one of the catalysts for its success with Tesla investing $1.5 billion into the cryptocurrency last February.

Regardless, it seems even Musk can’t ignore that the environmental cost of bitcoin is at odds with Tesla’s eco-friendly ethos. Indeed, the “mining” process, which typically involves tens of thousands of computers operating around the clock, drains colossal amounts of energy.

According to Cambridge University researchers, mining bitcoin currently consumes around 110 Terawatt Hours per year, which equates to roughly 0.55 percent of global electricity production. To put that into perspective, the cryptocurrency consumes more energy per year than countries such as the Netherlands, Argentina, Malaysia and Sweden.

Furthermore, as Bill Gates eloquently summed it up in a recent interview with CNBC, “Bitcoin uses more electricity per transaction than any other method known to mankind.”

Do you want Tesla to accept Doge?

Musk isn’t ready to pull the plug on all crypto, though. He said Tesla will look at other cryptocurrencies that use less than 1 percent of Bitcoin’s energy per transaction. Dogecoin could be one such option as it uses 0.12 of a Kilowatt-hour (KWh) per transaction whereas bitcoin uses 707 KWh, according to statistics from TRG Datacenters.

Musk has been a proponent for the meme-originated coin and recently plugged it during his Saturday Night Live appearance. Prior to the bitcoin announcement, he also did a poll asking whether Tesla should accept dogecoin and 78.2 percent of the Twittersphere voted yes. Shortly after Musk renounced bitcoin, though, dogecoin fell sharply by 15 percent to below 40 cents per coin.

It’s safe to say whichever cryptocurrency Musk ends up accepting at Tesla, its value will stand to benefit from the news. Let the efficiency games begin.