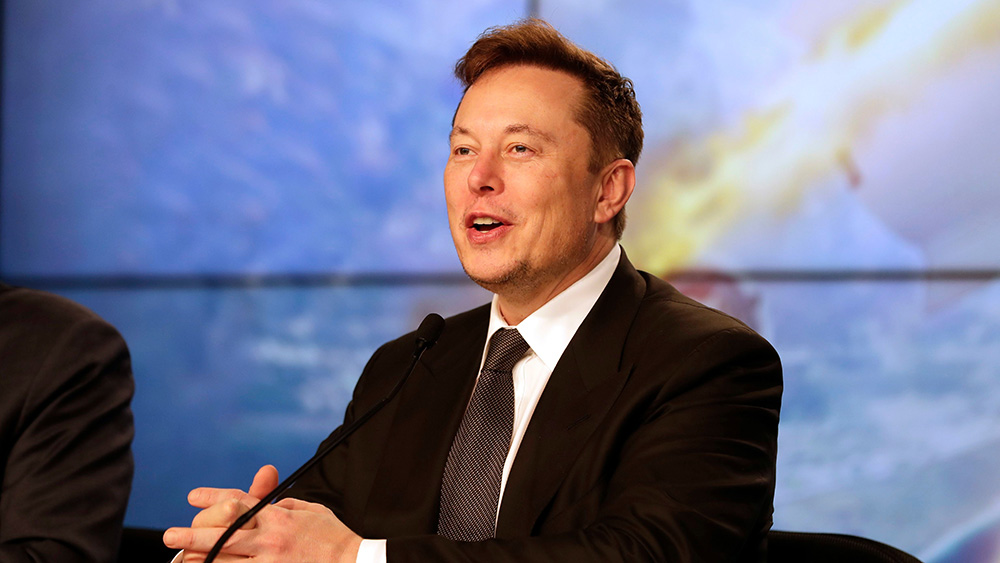 Elon Musk has had it with California’s coronavirus lockdown restrictions. And now his car company, Tesla, has sued Alameda County in an attempt to reopen one its Fremont factory as soon as possible.

On Saturday, the EV giant filed a lawsuit in US District Court for California’s Northern District against the county where its headquarters and primary factory are based, reports CNBC. But the tech titan wasn’t done there. In addition to calling the six-week-old lockdown restrictions “absurd & medically irrational,”  he accused the county of acting “contrary” to Governor Gavin Newsom’s orders and threatened to move the company’s headquarters out of state to either Nevada or Texas.

“Frankly, this is the final straw,” he wrote on Twitter. “Tesla will now move its HQ and future programs to Texas/Nevada immediately. If we even retain Fremont manufacturing activity at all, it will be dependen [sic] on how Tesla is treated in the future. Tesla is the last carmaker left in CA.”

Production at Tesla’s Fremont factory has been stalled since March 23 when Alameda County ordered the plant shut down to help stop the spread of Covid-19 in the county. In the lawsuit, the EV maker accuses the county of ignoring a previous order from the governor’s office that permitted crucial infrastructure industries, including transportation, to remain active. It also cited the fact that one of the company’s facilities in neighboring San Joaquin County has been allowed to resume operation.

“There is no rational basis for this disparate treatment of two neighboring Tesla facilities both operating in federal critical infrastructure sectors,” the company said.

Last week, Newsom’s office unveiled a four-step strategy to gradually reopen the state following the March lockdown order. But that plan also gave counties the right to “continue more restrictive measures in place based on their local conditions.”

For its part, Alameda County issued a statement following the filing saying that it is currently working with Tesla to reopen the Fremont factory as soon as it is safe to do so. “This has been a collaborative, good faith effort to develop and implement a safety plan that allows for reopening while protecting the health and well-being of the thousands of employees who travel to and from work at Tesla’s factory,” the county wrote in the statement.

It should be noted that Musk has repeatedly questioned the severity of the coronavirus outbreak, calling the panic surrounding the virus “dumb” and predicting that there would be “close to zero” new cases in the US by the end of April. Instead, cases increased five fold over the course of the month. As of press time, Johns Hopkins University’s Coronavirus Resource Center reports that there have been 1,332,411 confirmed cases of Covid-19 in the country, along with 79,606 deaths attributed to the virus.