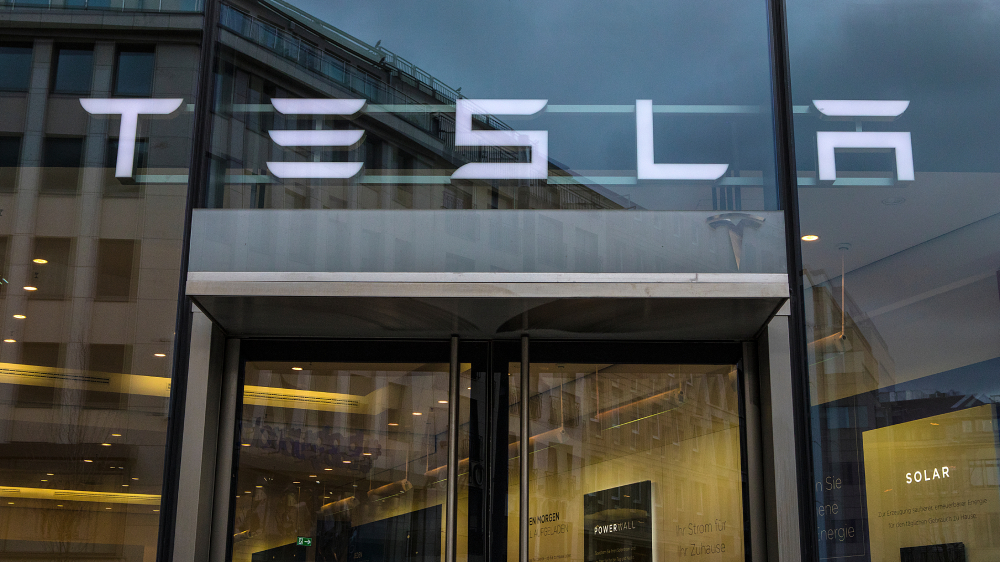 Tesla’s market valuation surpassed Boeing’s by more than $10 billion on Wednesday morning, according to Bloomberg. The news is yet another laurel for the car manufacturer and CEO Elon Musk, especially considering that the gap between the two companies was $200 billion only a year ago.

Tesla’s value has ballooned in recent months, surpassing nearly all of its major rivals. The company’s shares have surged 52 percent this year alone, following two straight quarters of earnings that beat expectations. In January, the company became the first US automaker to top the $100 billion mark, making it worth more than General Motors and Ford combined. That month also marked the first time Tesla surpassed Volkswagen, making it the world’s No. 2 automaker behind only Toyota.

Boeing, in contrast, has struggled through perhaps the biggest crisis in its 104-year history. The aerospace company is reportedly suffering from diminishing cash more than a year after two of its 737 Max airplanes crashed, and the bestselling model was grounded. Now, as the spread of the coronavirus curtails global travel and disrupts the industry, the manufacturer is reportedly taking a $13.8 billion loan to offset more potential losses.

Whether or not a loan will be enough to turn things around for Boeing is an open question. But the company was dealt another financial setback on Wednesday. Boeing reported that it logged more commercial aircraft cancellations than new orders in February. As part of that trend, Air Canada announced that it will cut its latest Max order by 11 jets—nearly 20 percent of the airline’s original order.

As for Tesla’s Elon Musk, surpassing Boeing in value is a notable win for the CEO. The aerospace company, after all, isn’t just a market juggernaut; it competes directly with Tesla’s emerging Space X company in the rocket-launch sector.