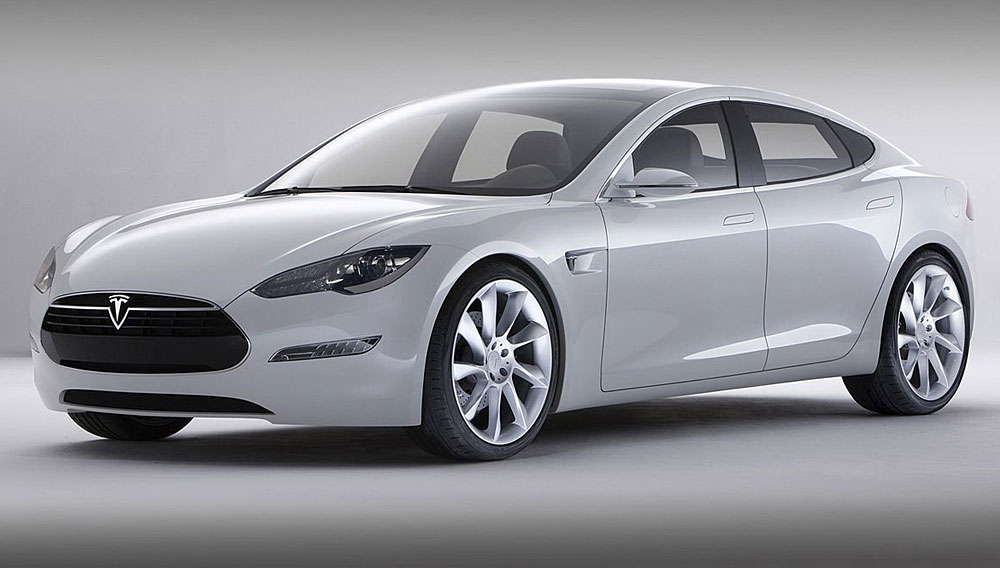 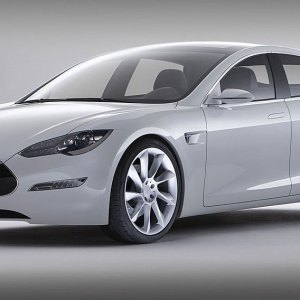 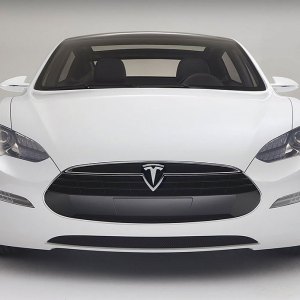 Could there be a tougher act to follow in the automotive world than the battery-powered Tesla Roadster? Quick and quiet, with rakish good looks and remarkable efficiency (only 2¢ per mile!), the $101,500 electric sports car has proven more desirable (and harder to obtain) than exotic gasoline-fed cars costing three times as much. But for its second act, San Carlos, California-based Tesla Motors has raised the curtain on yet another stunner—a car that is perhaps bigger news than its media-darling predecessor: the dramatic, battery-powered Model S sedan.

Tesla claims the 3,825-pound Model S, which employs a single 9-inch electric motor and a one-speed transmission driving the rear wheels (all-wheel drive will be a future option), will sprint to 60 mph in a mere 5.6 seconds—a figure on par with the twin-turbo in-line six BMW 535i—and hum to a top speed of 120 mph. The standard-issue battery pack will allow a 160-mile cruising range, but optional upgrades augment that distance to 230 or 300 miles. The car will charge from 120-, 240-, or 480-volt outlets in as little as 45 minutes. While the Roadster owes its jaunty shape looks to Britain’s Lotus Cars, the Model S’s artful body is the work of by Franz von Holzhausen, a gifted designer who spent quality time at Volkswagen, General Motors, and Mazda (where he recently created the wild Nagare and Furai concepts) before landing at Tesla last August. The four-door Model S seats five adults and two children, thanks to a pair of Volvo-wagonesque rear-facing jump seats beneath the large glassy hatchback. And lest one fear that owning an earth-friendly electric vehicle must be an exercise in deprivation, the Tesla Model S boasts a sumptuous cabin trimmed in Italian hide under an expansive panoramic glass roof, and a truly dizzying array of onboard technology, including integrated 3G high-speed Internet access and a 17-inch touch-screen display.

The Model S charges in Tesla showrooms (of which there are currently two, in Los Angeles and Menlo Park, California, with a host of others opening soon) late in 2011, priced at $57,400. That figure, after a $7,500 federal tax credit, falls to a surprisingly modest $49,900—also on par with BMW’s 535i. Tesla is already accepting $5,000 refundable deposits for the Model S; naturally, current Roadster owners will get priority treatment in the ordering process, as well as a $10,000 discount on their car. (www.teslamotors.com)