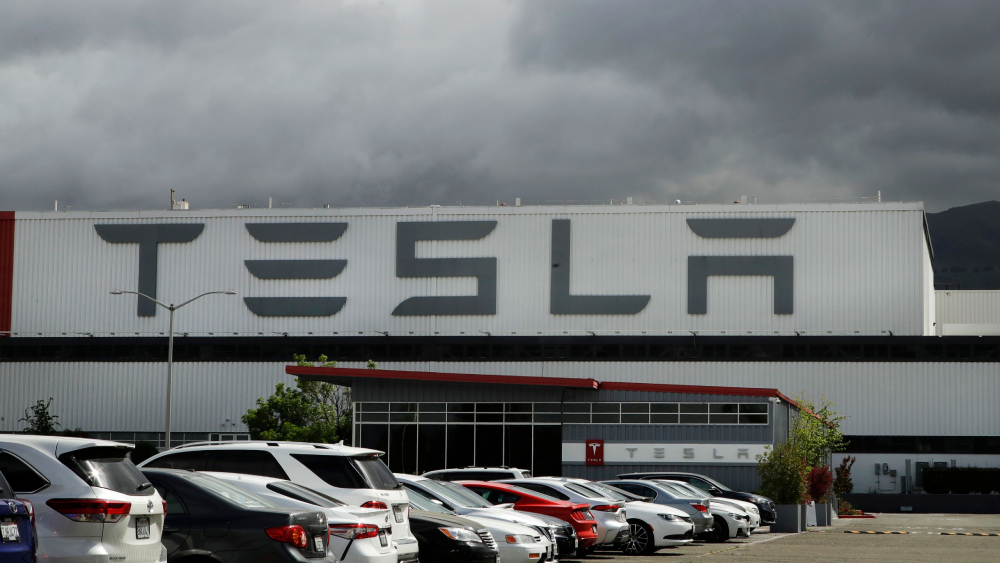 After yet another stock rally, Elon Musk’s Tesla has just unseated Toyota to become the world’s most valuable automaker.

During early morning trading on Wednesday, the California-based electric car company saw its shares gain a full 5 percent to reach a record of $1,133 per share. This new price sent the company’s market cap to a staggering $209.47 billion, according to a report from Reuters. That figure puts its worth $6 billion ahead of where investors currently have Toyota positioned.

Tesla made waves in January when a previous stock surge made it the largest US automaker, worth more than Ford and GM combined. However, amid astonishing resilience against Covid-19’s catastrophic economic fallout—Tesla shares are now up 163 percent from the beginning of the year––the latest stock surge has pushed the upstart company to a new milestone: Tesla is now worth triple the combined value of those two legacy manufacturers.

Tesla’s rapid ascent points to increased investor confidence that EVs will ultimately capture a substantial share of the market, according to Reuters. Though the company experienced years of losses during its nascent period, it has managed to achieve three consecutive profitable quarters beginning with Q3 of 2019. Indeed, even amid the coronavirus’s pandemic aggressive spread, the marque was still able to turn out solid results as much of the global economy contracted dramatically.

Though Tesla may now be considered the most valuable automaker in the world, it’s not because of scale. Many of Toyota’s figures still significantly outpace those of the electric automaker. For fiscal year 2019 (which ended on March 31 of this year), Toyota sold 10.46 million vehicles, generating $281.20 billion in net revenue. Tesla, in contrast, sold 367,200 vehicles during the same period and took in $24.6 billion in revenue, a difference of more than $256 billion.

Regardless, a stock surge couldn’t have come at a better time for Tesla. The electric automaker is set to report its second-quarter delivery figures later this week, which could indicate whether it’s on track to reach its forecast of at least 500,000 vehicles for 2020.