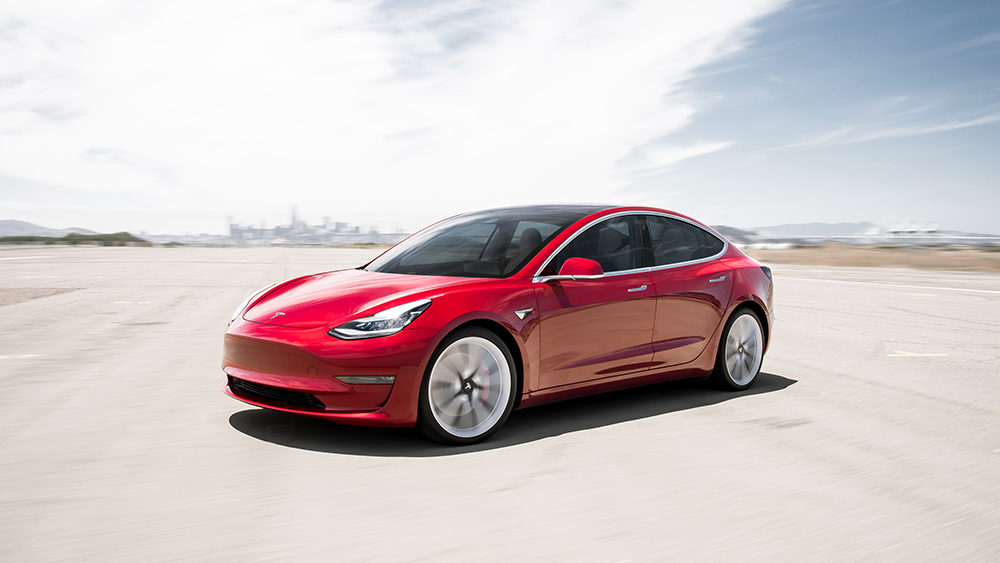 Tesla has plenty of competition these days, but the electric automaker now has one more metric to show why it is a market leader.

The company’s flagship sedan, the Model S, can now boast 390 miles of range before requiring a recharge, a 17-mile improvement over its predecessor. The announcement comes on the heels of months of chatter from founder Elon Musk hinting that a new version of the vehicle would boast longer range.

The new Long Range Plus model comes with more than the raw ability to go the distance, too. A dual-motor all-wheel-drive system helps this Model S grip the road as it accelerates from 0-60 in 3.7 seconds before reaching a top speed of 155 miles per hour.

And the Model S isn’t the only vehicle in the Tesla lineup to see improvements. “All S/X cars made in recent months have actually been above stated EPA range,” Musk said in a tweet. “Will be unlocked soon for free via software update.” When a customer asked how the improvement came about, Musk answered: “Many small hardware improvements throughout the car that have been introduced gradually over past several months.”

The automaker has the ability to offer performance upgrades via software upgrades if the foundation hardware is already in place, as is the case here. Musk did not, however, specific a time frame for when customers could expect to see these improvements “unlocked.”

News of the boosted Model S range is just the latest in a string of headline-grabbing positive news for the California-based marque. Earlier this year, Tesla became the first US automaker to pass the $100 billion valuation mark. The enormous figure means that the company is now worth more than Ford and General Motors combined. And Musk, for his part, is set to receive a $50 billion payout. Not a bad way to start the electric revolution.