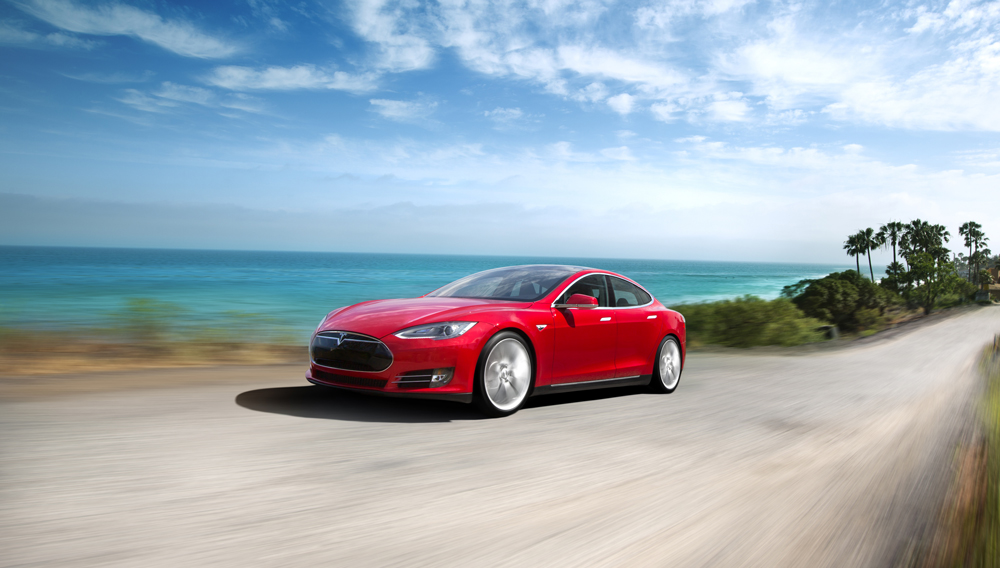 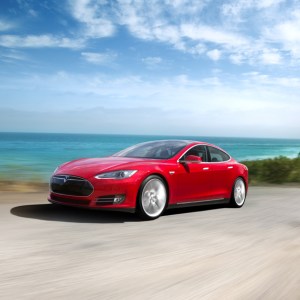 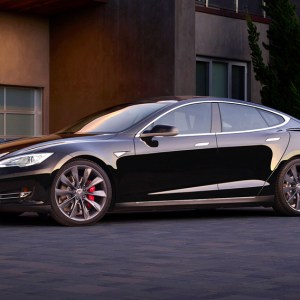 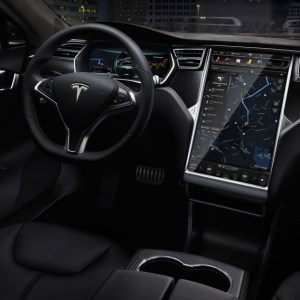 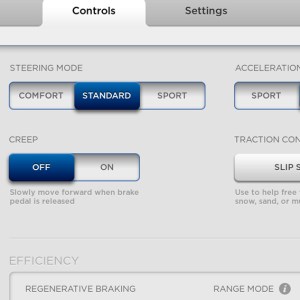 On July 17, the enigmatic electricians at Tesla announced three new upgrades to their mainstay Tesla Model S that bolster both its range and acceleration. For an additional $3,000, new owners can boost their battery to a 90 kWh pack, replacing the 85 kWh battery as the most powerful option. This translates to a range of close to 300 miles when traveling at 65 mph in the 85D version of the car (which already has the farthest scope in the series) and represents around a 6-percent increase. If cost is more of a concern, the company now offers a single-motor Model S with a 70 kWh pack for $70,000—a savings of $5,000 over the dual-motor edition.

Topping off Tesla’s trifecta of change is its enhanced acceleration option. A fuse containing its own electronics and miniature lithium-ion battery pairs with an improved pack connector made from the superalloy Inconel to maximize output to a new high of 1,500 amps. Not excited? You will be when rocketing from zero to 60 mph in 2.8 seconds or running the quarter mile in 10.9 seconds. Maybe that is why the crazy-fast $10,000 add-on—activated from the car console’s touchscreen—is aptly named Ludicrous Mode. (teslamotors.com)