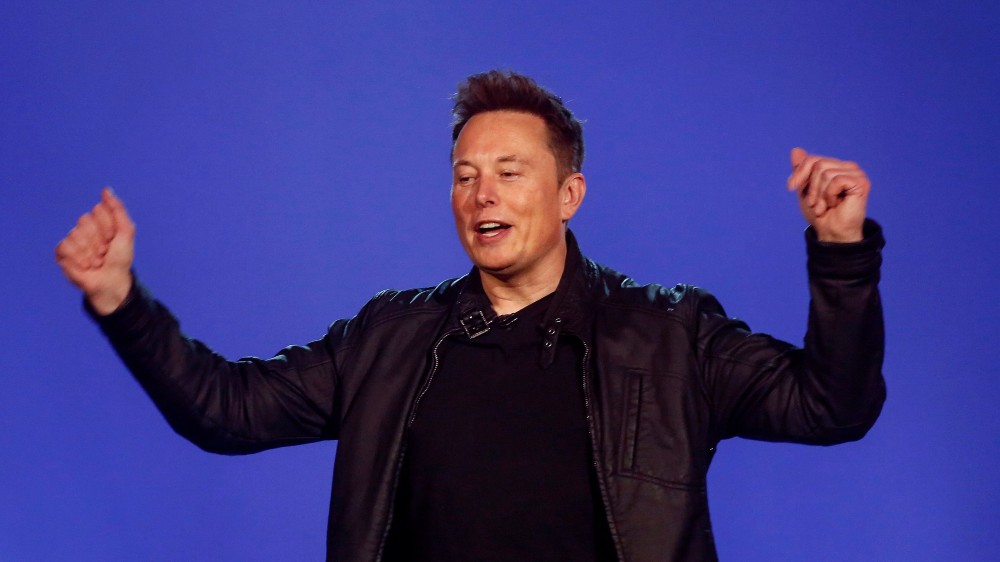 We may be in the depths of winter, but it’s nothing but sunshine and rainbows as far as Tesla is concerned. The EV giant’s recent stock surge continued apace on Monday, with share prices spiking nearly 20 percent, an all-time high.

The automaker’s stock reached $780 by the end of trading yesterday, an almost $130 increase over Friday’s closing price of $650.57, according to the New York Times. The latest boost, which puts the company’s total value at just under $141 billion, came courtesy of some positive news from one of its battery partners and yet more optimistic analyst reports.

Earlier on Monday, Panasonic announced that its joint battery venture with Tesla turned a profit for the first time in the fourth quarter of 2019. And the good news didn’t end there. Chinese EV battery maker CTL announced that it had reached a supplier agreement with the automaker, months after the opening of Tesla’s Gigafactory in Shanghai.

Monday’s surge can also be credited to optimistic forecasts from analysts. Ark Investments, which has always been high on the company, predicted that Tesla’s stock could reach upwards of $7,000 per share by the year 2024, while Argus Research dramatically upped its year-end price target for the company from $556 to $806. This is the second time in as many months that Argus has upgraded its forecast for the company.

Monday’s jump also means that Tesla shares have more than tripled in value in just three months. To be sure, the company has been on an impressive run of late. Last week, Tesla became the first American automaker to be valued at $1 billion, and it is now worth more than American auto giants General Motors and Ford combined.

And Monday’s jump may just be the beginning. On Tuesday morning, shares in the company had risen by more than 10 percent in early trading, reports The Street. This latest spike puts Tesla within reach of Toyota, the world’s most valuable automaker. Last year, Toyota sold 10.74 million cars compared to Tesla’s 367,500.