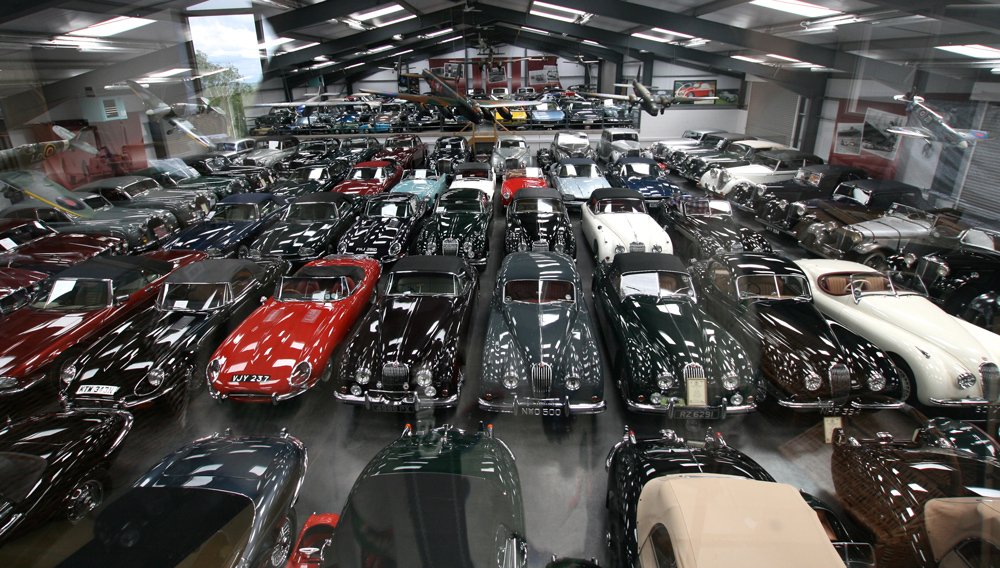 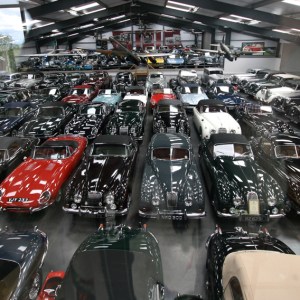 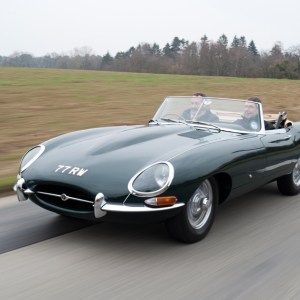 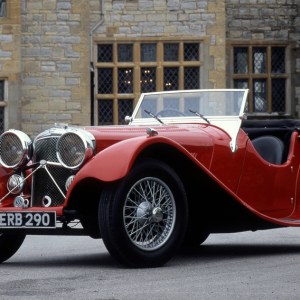 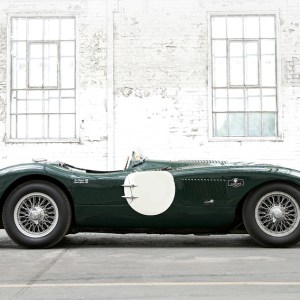 Beginning in March, the new season of the Jaguar Heritage Driving Program is offering the public a once-in-a-lifetime opportunity to drive some of the most memorable and important models of the British carmaker’s 80-year history. The program follows Jaguar’s purchase last year of collector James Hull’s 543 cars—the world’s largest privately owned collection of British cars, valued at about $60 million. The majority of Hull’s more than 130 Jaguars—including a 1936 SS1, a 1946 C-Type, a 1955 D-Type, and a 1961 E-Type—are featured in the program, though currently only six of those car will be available for track testing. (Many of the others will be on static display.)

The experience takes place at Jaguar Land Rover’s newly acquired Fen End test track facility, about a 40-minute drive southeast of Birmingham airport in the United Kingdom. From March 27 through April 25, 14 driving dates are available, with prices ranging from about $145 for 15 minutes behind the wheel of a MK II Coombs—a special edition of the cult-classic sports sedan—to over $3,000 for a full day on the 1.44-mile multi-surface circuit. For the true Jaguar fanatic, the Grace & Pace experience features a drive in a total of nine exceptional cars (including present-day vehicles). Those drivers will get the rare opportunity to compare and contrast historic models such as an XK150 (which featured the most powerful engine Jaguar had ever produced), an E-Type Roadster, and a D-Type from the 1950s with high-performance present-day cars such as the special-edition 2014 XKR-S GT and the new F-Type R Coupe. In between the morning and afternoon sessions, Grace & Pace drivers will be chauffeured to the nearby Orange Tree restaurant for lunch. For those who would prefer to experience the Jaguars from the passenger seat, three ride-along packages are also available. (jaguarheritagedriving.com)