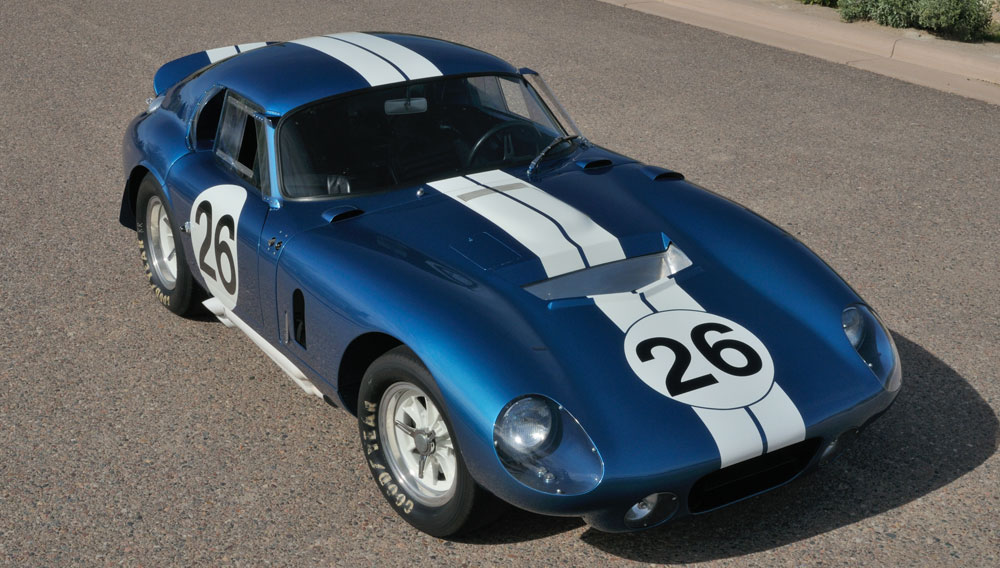 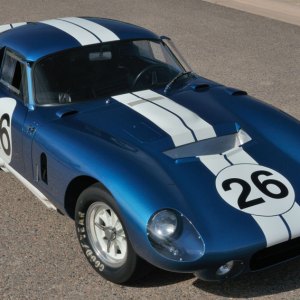 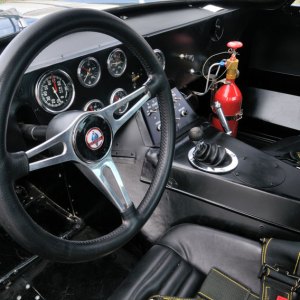 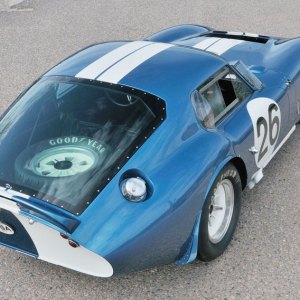 Carroll Shelby contributed to American patriotism and pride when his Daytona Cobra Coupe clinched the World Manufacturers Championship in Reims, France, on July 4, 1965. Driven by racing legend Bob Bondurant, the car beat many of the best racing cars in the world—although Ferrari withdrew from the GT class after legal complications with the Fédération Internationale de l’Automobile (FIA)—and only six were ever created for competition use at Daytona, Monza, Spa, and Nurburgring. Mecum Auction plans to sell “American racing’s crown jewel” (chassis number CSX2601) at the 22nd Dana Mecum Original Spring Classic Auction taking place from May 13 to 17 in Indianapolis. Wearing its famous Reims livery, the winning Cobra is fully restored and will headline the auction. The entire auction will feature more than 1,250 vehicles, but the 1965 Shelby Daytona Cobra Coupe is expected to garner the highest bid ever paid at public auction for an American automobile. (815.568.8888, www.mecum.com/forms/all_forms.cfm)

Click on below links to watch the Daytona Cobra Coupe in action: