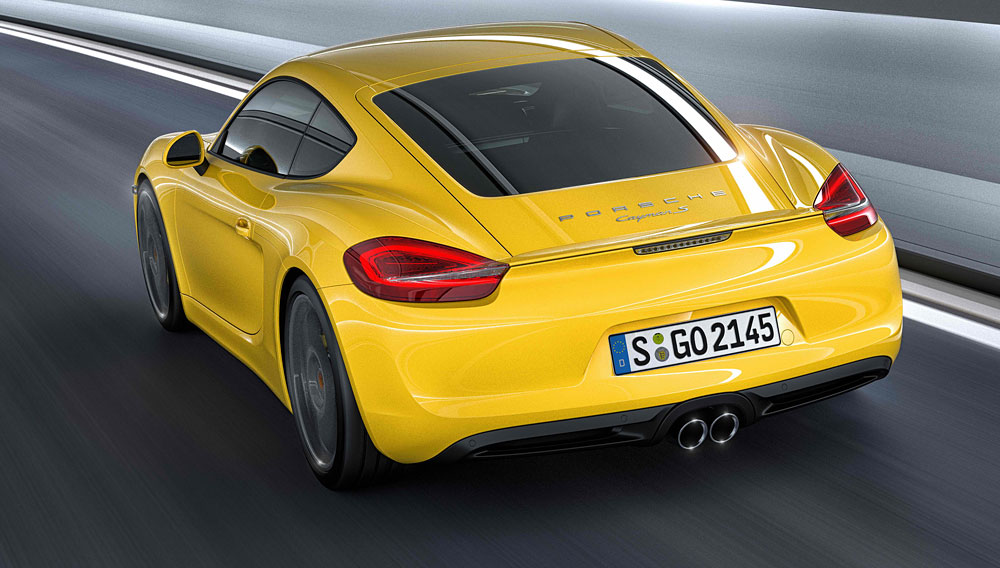 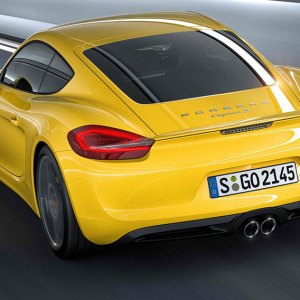 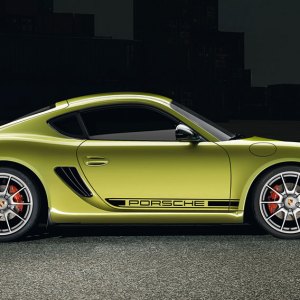 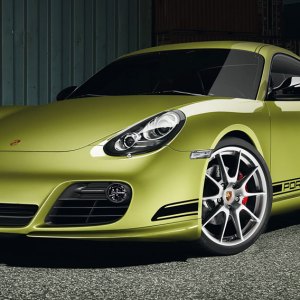 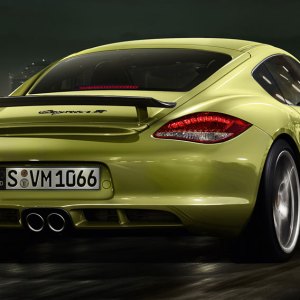 When Porsche first launched the Cayman model back in 2006, it was well received by performance purists around the world. Some critics even stated that the car was better balanced, thanks in large part to its mid-engine design, than the German brand’s iconic 911 model line, which has always carried its engine behind the rear wheels. Others went so far as to say that the car would actually be better than the 911 if Porsche would just give it enough horsepower. So for its 2012 model year, Porsche unveiled the Cayman R.

Think of it as a GT3 version of the Cayman: less weight, more power, better dynamics. If the Cayman and Cayman S are sport coupes, then the Cayman R is a sportscar. The R model only provides an additional 10 hp over the Cayman S, so it may be easy to get fooled by the numbers. A quick word of advice: Don’t. This 330 hp, sport-tuned Cayman R finds its stride in bursts of visceral acceleration and unfathomable grip in the trickiest of corners.

Those performance purists will also appreciate that the Cayman R comes standard with a short-throw, 6-speed manual shifter, so that the driver has the luxury of rowing his or her own gears. Porsche’s fantastically smooth and lightning-quick PDK transmission (read: automatic) is also available with slight modifications to offer even sportier shifts. The Cayman R hits 60 mph in just over four seconds, while carrying on to a top speed of 175 mph—if given a long enough stretch of tarmac.

With a base price of $66,300, it is a great value proposition. However, it may be better to hold off for the all-new 2014 Porsche Cayman, which was announced at last year’s Los Angeles Auto Show. At 325 hp, the new Cayman S is still 5 hp shy of the outgoing Cayman R’s horsepower specification; but if the new model’s improvements are comparable to those in the new 911, it might just be worth the wait. The 2014 Cayman and Cayman S arrive in showrooms in the spring, but a new Cayman R is unlikely—at least for a few more years. (www.porsche.com)