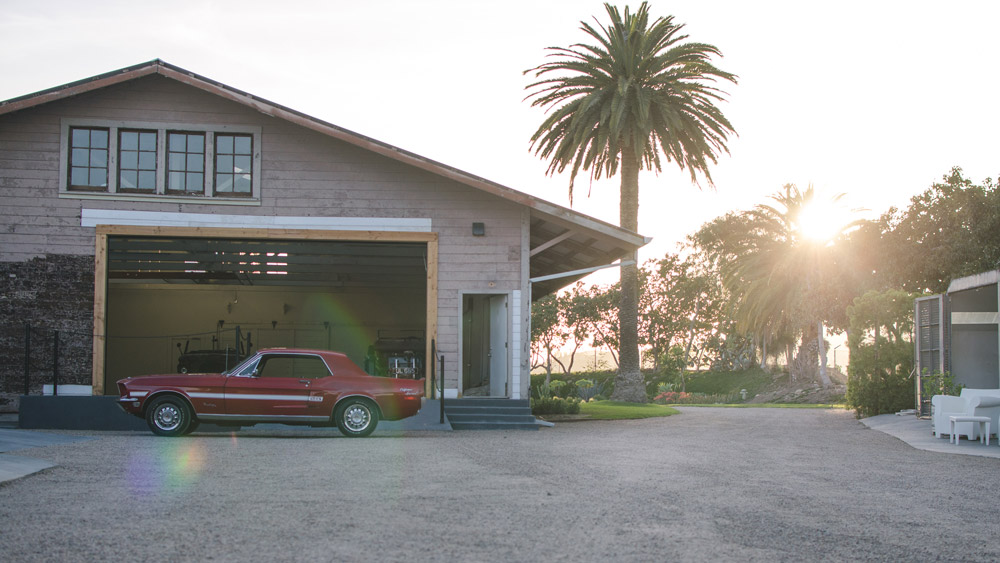 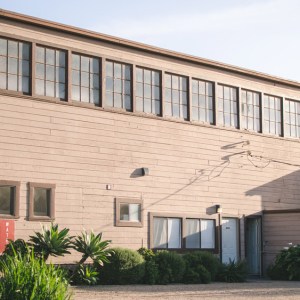 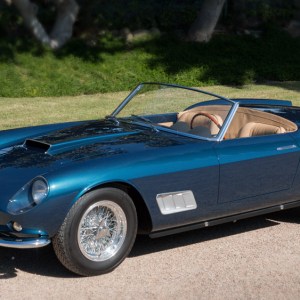 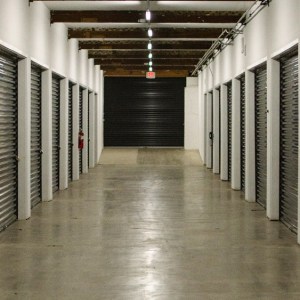 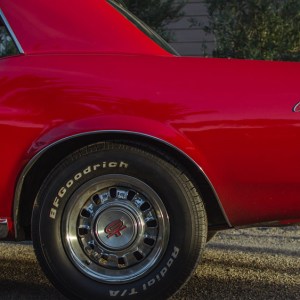 Custom car icon Kenny Howard, aka Von Dutch, lived the life of a starving artist with an eclectic style, and it could be seen through his work. Fittingly, the location of his former workshop in Southern California is now a gallery for the automotive arts known as the Collector Car Vault.

The vault’s six buildings sit on over 3.5 acres of prime farmland in the small town of Santa Paula. Once the main locations for citrus giant Sunkist Growers in 1917 and then the home and studio of Von Dutch, the two-level retired fruit packing facility currently houses some of the finest automobiles around—and all underground.

Arriving on a Friday afternoon, I was eager to see what was behind the gate. Being a visitor before on a few rallies and private events, I knew a bit about what to expect. This time, however, I was digging a little deeper into its origins and coming as a customer of Hagerty’s Drive Share Program—the classic car insurer’s recent online rental service for cars you actually want to drive. I was there to select a classic for a tour of the California coastline, from Oxnard to Malibu.

The former home and studio of Von Dutch.  Photo by Hayley Holmes.

“We value safety, privacy, and proper storage for a long term deep sleep, not a nap,” says the Collector Car Vault’s owner, Xavier, while walking me around the property. “Cars come here to live the best life possible. Pick it up and drop it off at your convenience, without the distraction of traffic or anything else on your mind but driving.”

Xavier is soft spoken but very much to the point. Everything is purposeful and organized, from the well-kept landscape to the careful restoration of each room, which is night-and-day to how it was when Dutch lived there. During the 1980’s, Dutch lived in a converted Long Beach city bus while operating his paint shop on the premises. He called the dwelling “Bat World,” and remnants of his work and lifestyle can be found throughout the halls—not to mention a bathroom full of art and colorful commentary courtesy of Dutch, Steve McQueen, Big Daddy Roth, and others adorning the walls.

This 1959 Ferrari resides at the facility.  Photo: Courtesy of the Collector Car Vault.

Below the surface is where the magic happens. Row after row of brand new storage units stand at attention, all gatekeepers to priceless automobiles. “Not just cars either. We just consigned over 100 vintage motorcycles over several units. But trust me, we have the room and can take on as much as you can send us.”

Xavier led me to a room that was about 3,000 square feet with vaulted and exposed ceilings and original redwood floors. This is where the Hagerty Drive Share rentals are kept, and the options are fantastic. A 1974 Alfa Romeo Montreal or a 1970 Mercedes 280 SL. Maybe a restored 1974 Ford Bronco? Even a 1957 Pontiac Starfire Chief was on the menu to sample.

My pick was the 1968 Ford Mustang GT/CS—the California Special. This particular model had a production run of less than 5,000. Developed and engineered right alongside Carol Shelby Automotive, this limited-edition Mustang features a 289 small block engine, two-barrel carburetors, and a C-4 automatic transmission. Then there are the distinctive side scoops, rear spoiler decklid, and Euro-style fog lights. Classic rear decklid stripes complement the lower body stripes with the die-cut “GT/CS” logo, making it subtle yet distinguishable from stock models.

Its drive was strong and smooth, as one would expect from a Mustang GT. Smiles, waves, and thumbs up greeted me everywhere I went on my tour. And dropping the car off after was easier than checking out of a hotel, just park and leave the keys at the door.

“We don’t do a lot of promotion but rather private open houses, rally stops, and word of mouth—so it has grown more organically by design,” says Xavier. “But by using Hagerty’s Drive Share program, you can get a glimpse of the vault and a touch of Von Dutch nostalgia.”