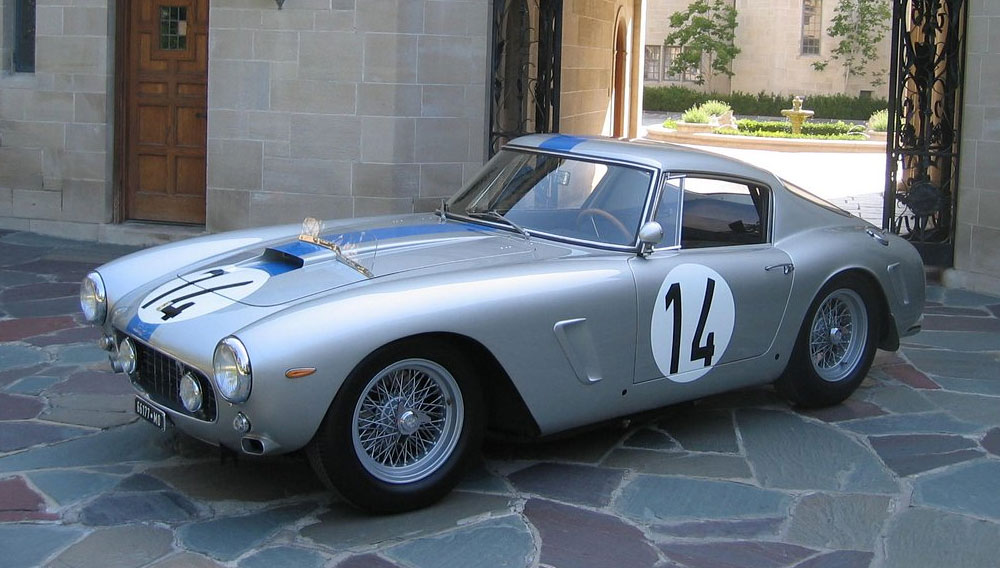 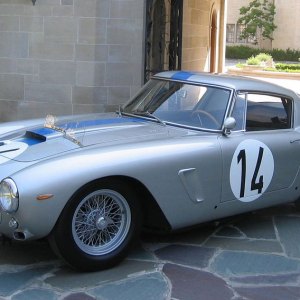 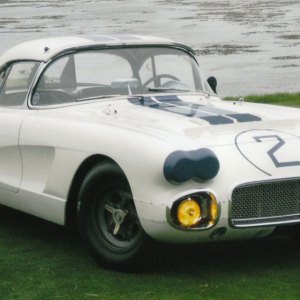 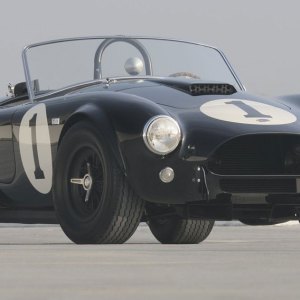 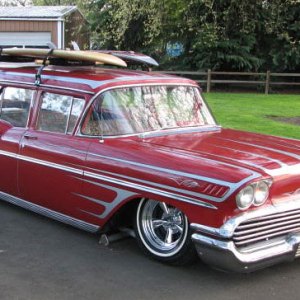 The Dana Point Concours d’Elegance, one of the most important West Coast collector car events on the calendar, is kicking off its 30th anniversary June 23 and 24 at the St. Regis Monarch Beach Resort in Dana Point, Calif., with an event that pays homage to its Southern California origin. More than 200 “Beach Cruisers”—including wagons, custom rods, convertibles, and VWs—all made prior to 1975 will be on display, illustrating the influence of California beach and surf culture on automotive history.

This year’s main event features 200 collector cars and 50 motorcycles competing for Best of Show. Highlights will include a 1960 Corvette, the first Corvette to ever to run the 24 Hours of Le Mans race; the 1961 Ferrari 250 SWB, which won third overall and first in class at the formidable 1961 24 Hours of Le Mans; and the 1962 AC Cobra from the first production year of that iconic roadster. The two-day event also will feature a Private Collection Tour ($150) of never-before-seen automobiles that will not be revealed until that day, as well as an exhibition of automotive artwork from around the world. (949.433.1303, www.danapointconcours.org)