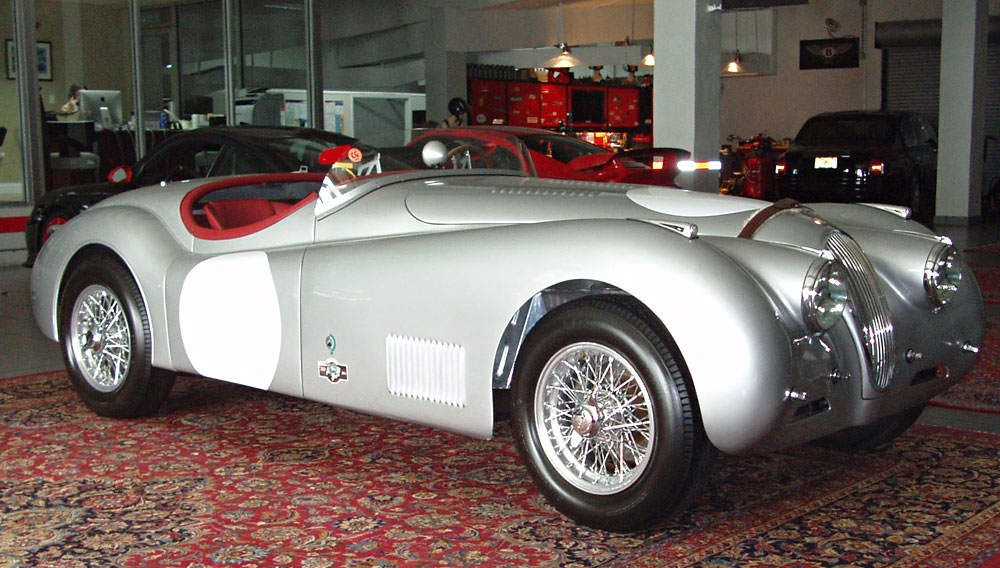 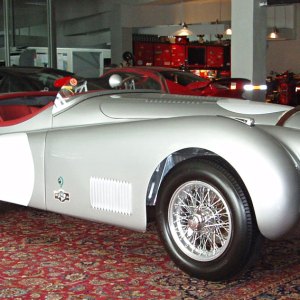 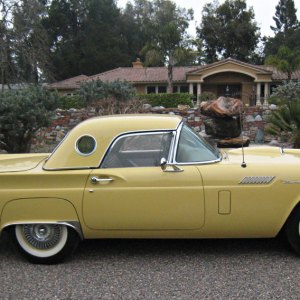 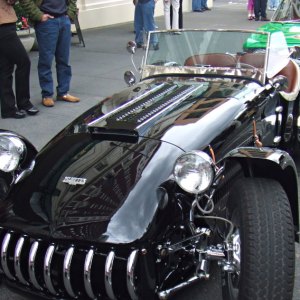 Some 300 classic sports cars will descend upon the Monterey Peninsula in California for the first annual Mille Miglia North America Tribute. A legend among auto-racing enthusiasts, the original Mille Miglia was a 1,000-mile endurance race held on public roads in Italy for 24 years between 1927 and 1957. When the Mille was revived in 1982, concern for driver and public safety necessitated a change to a rally-style event, in which raw speed takes a backseat to timing and finesse, a format shared by the North America Tribute. The new rally will take place October 25–29, preceding the annual Santa Barbara Concours d’Elegance, and will feature cars built only between 1927 and 1957, the years of the original race.

Auto aficionados can expect to be awed by the pristinely restored vehicles participating in the race, including a 1952 Jaguar XK120 and a 1957 Thunderbird, as well as vintage models from Aston Martin, Alfa Romeo, and Ferrari. Departing from Santa Barbara, drivers will travel north to Carmel and continue along the Pacific Coast to Napa Valley, at which point they will begin the trek southward, passing again through Monterey before returning to Santa Barbara. Though driver registration has already closed, parking and spectator spots will be available along the route and public showings of the participating cars will bookend the rally, ensuring that enthusiasts will be able to enjoy the first American tribute to what has been called “the most beautiful road race in the world.”