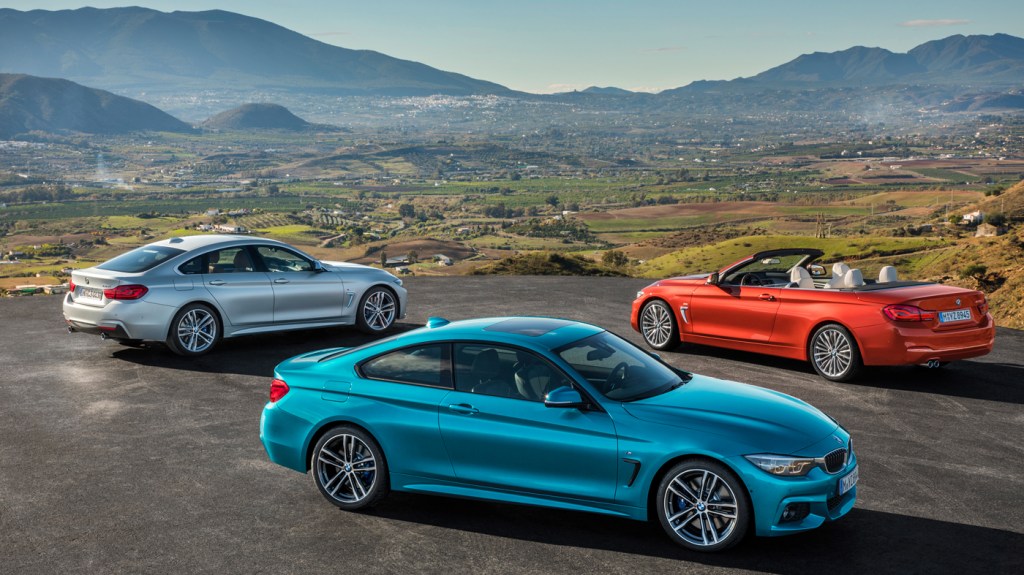 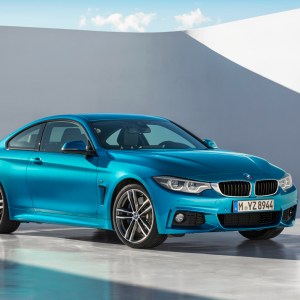 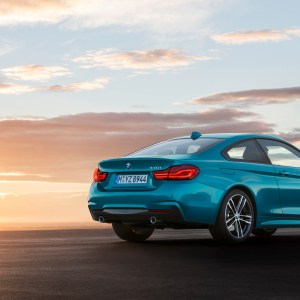 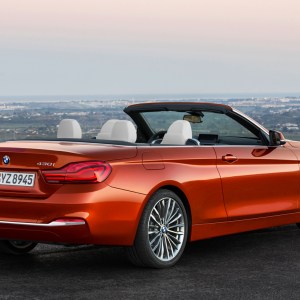 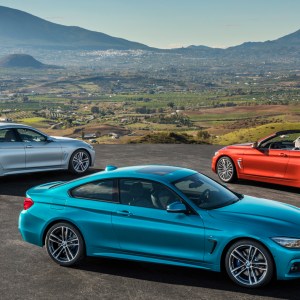 BMW’s 4 Series (starting at $42,400) has been refreshed for 2018 with subtle styling changes and improved driving dynamics. On the outside, the 4 Series receives a new front bumper, tweaked headlights, and reshaped rear bumper. There are also new wheel designs and two new exterior colors, Snapper Rocks Blue Metallic, and Sunset Orange. In the cabin, the interior has been upgraded with chrome accents and double stitching on the instrument panel, as well as a redesigned navigation interface.

A stiffer suspension is one of the most notable changes for the refreshed 4 Series lineup. On a test drive outside of Munich, Germany, we took the 440i convertible (with the top up, thanks to a springtime cold snap) from fast stretches of the autobahn to meandering country roads. Increased damping capability translates into more stability at high speeds and less body roll around corners. Steering is also sharper and more precise.

As before, the BMW 4 Series is available in three body styles: the two-door coupe, a two-door convertible, and a four-dour Gran Coupe. Power trains remain the same; 440i models get a 3-liter turbocharged inline-6 that makes 320 hp and 330 ft lbs of torque, while 430i variants come with a 248 hp, 2-liter inline-4. Either can be equipped with traditional rear-wheel-drive or BMW’s xDrive all-wheel-drive system. Our test car used an 8-speed automatic gearbox, but for purists, BMW still offers a six-speed manual transmission for the rear-wheel-drive 430i, 440i, and 440i xDrive.