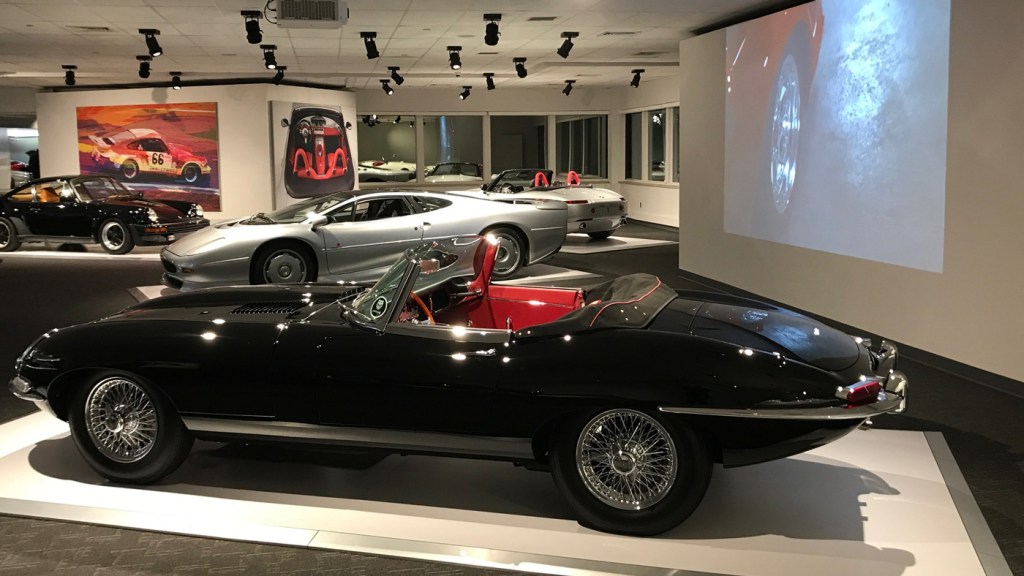 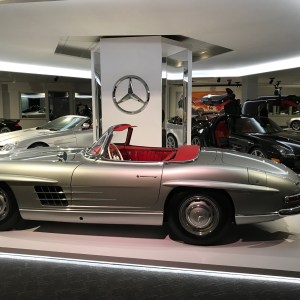 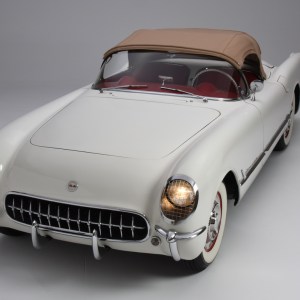 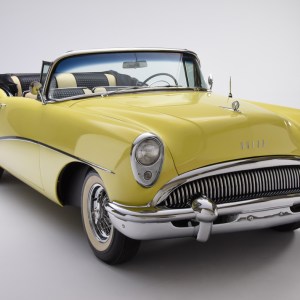 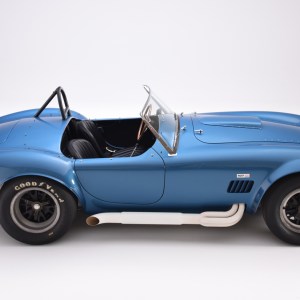 Newport, R.I., is perhaps best known as a mecca for sailors and their sleek yachts. But automotive aficionados now have a reason to pull over in this genteel northeastern city with the opening of the Newport Car Museum on June 1. The collection of 55 vehicles, which hail from numerous nations and decades, is the brainchild of American Rock Salt’s chairman, Gunther Buerman, who feels a particular need to give back.

“You have to figure that rock salt wiped out a whole generation of ‘60s muscle cars thanks to rust—so it’s the least I can do,” jokes Buerman. “The truth is, a few years back, my wife and I decided that we’ll either sell the cars or share them. I’m thrilled that they’re now here for everyone.”

Buerman’s collection is varied, featuring everything from a 1954 Buick Skylark Convertible to a 2017 Dodge Viper ACR. But a thematic thread ties many of the machines together. One section of the 55,000-square-foot museum, housed in a former Raytheon missile factory, is given over to Carroll Shelby and his iconic cars, complete with a racing bank to show off a 1965 GT350R and a companion Cobra 427 SC. Another area recounts the evolution of the Corvette, from a 1954 convertible to a 2016 Z06 C7.R coupe. And some of those aforementioned muscle cars on display include a “Plum Crazy” purple 1970 Plymouth Hemi ‘Cuda and a matching 2016 Dodge Challenger SRT Hellcat.

There are also plenty of foreign favorites on hand, such as a handsome selection of Lamborghini’s finest (including a rakish 1989 Countach), an increasingly classic 2001 BMW Z8, and a striking 1963 Mercedes-Benz 300 SL that pairs nicely with its modern 2012 SLS AMG counterpart. The museum even has three Acura NSXs in the group to satisfy fans of Japanese fare. You won’t, however, find any Ferraris at the Newport Car Museum—and that’s by design.

“Ferraris are like drugs, with the ultimate drug being a ‘60s GTO for around $38 million, so I don’t even want to start with those,” Buerman says with another big laugh. “Besides, I always wanted my collection to be really approachable.”

In fact, when the firm Buerman hired to help launch his project asked, as a branding exercise, what well-known person the museum would epitomize, he didn’t hesitate. “I told them, Jay Leno,” says Buerman. “His tastes are eclectic, he’s not pretentious, and he enjoys sharing his passion. That works for me.”