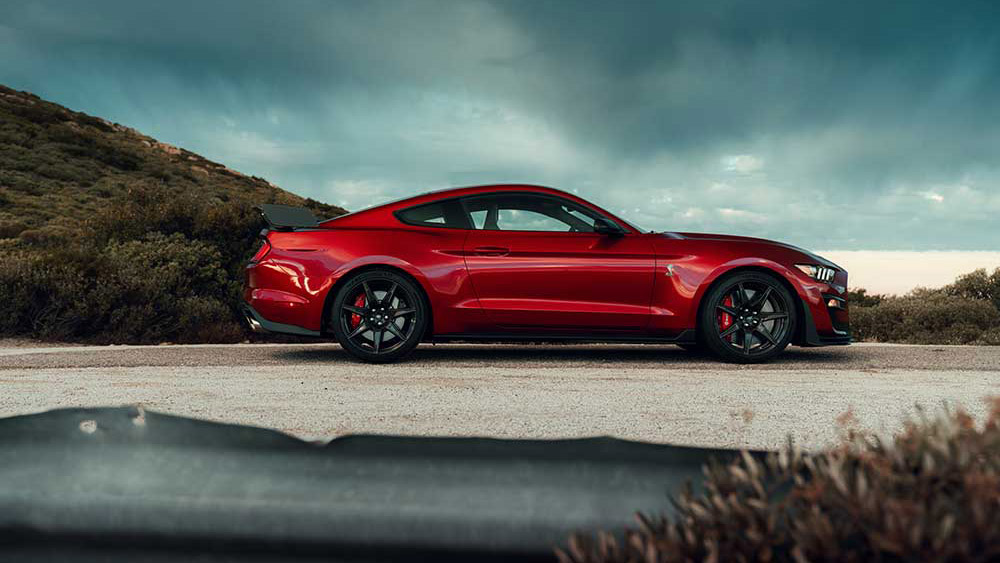 It’s looking like there’s a new Mustang on the way. No, not the electric crossover inspired by Ford’s legendary sports car that debuted last fall. We’re talking about a real deal next-generation muscle car. And its existence may have been leaked in a job posting of all things.

Someone over at the Detroit based automaker recently posted a listing for a new Wind/Road Noise and Air Leakage Plant Vehicle Team (PVT) Engineer on its own job site and LinkedIn, reports Autoblog. While that job title may at first read like garbled industry speak, the listing goes on to reveal that the person will be working on the current (pictured above) and sixth-generation Mustangs, the latter of which will launch in 2022.

Still skeptical? While most of the listing is spent discussing what engineering responsibilities will fall under the eventual hire’s purview, the post also says that they will be “part of the proud team to deliver Ford and Lincoln quality on the current model Mustang (S550) and be the final sign off on the Ford 2023 Mustang S650 vehicle program before it goes to the customers.”

The listing, which was first spotted by a user on the Mustang6G.com message board, was originally posted about three weeks ago. It’s unclear whether the job has been filled, but the listings on both the company website and LinkedIn say “This position is no longer open” and “No longer accepting applications,” respectively.

When reached for comment by Robb Report, a rep for the automaker said that they don’t “don’t discuss future product.”

If the listing is accurate, that means that Ford enthusiasts will have two different new Mustangs to choose between in a couple years’ time. In November, the company unveiled the all-electric Mustang Mach-E, a crossover SUV inspired by the 56-year-old muscle car. While the battery-powered vehicle hasn’t won over purists, it seems to have impressed everyone else. In late December, Ford revealed that reservations for its latest Mustang had been completely filled, even though the company still didn’t have a launch date for the SUV.