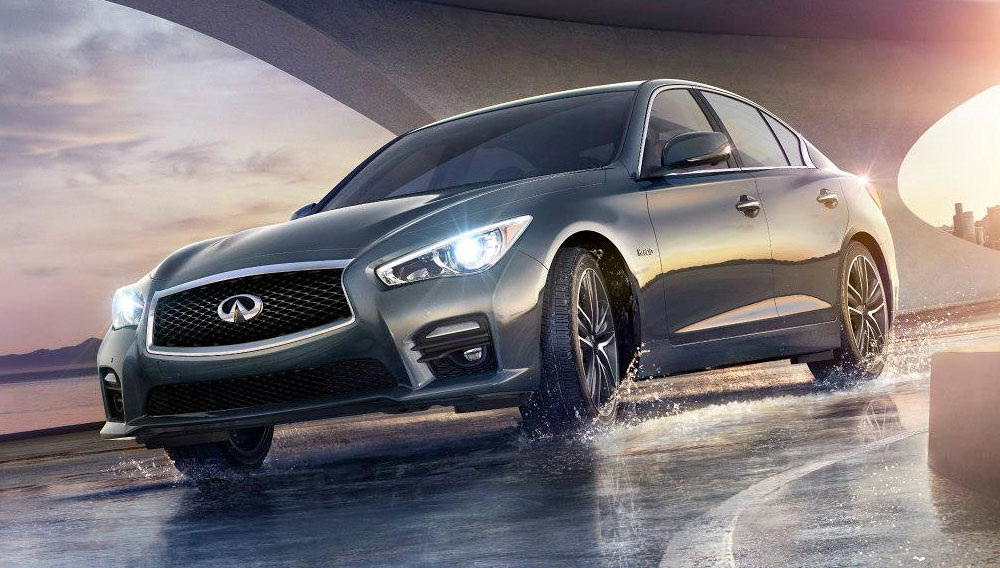 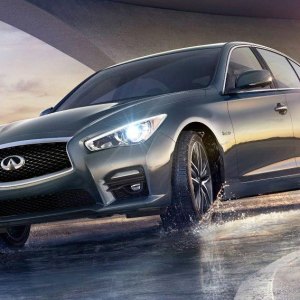 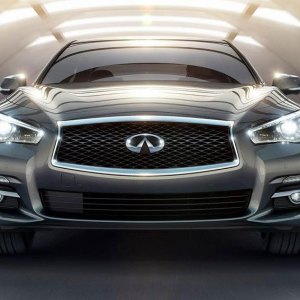 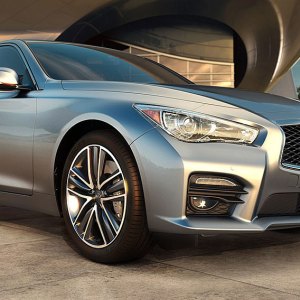 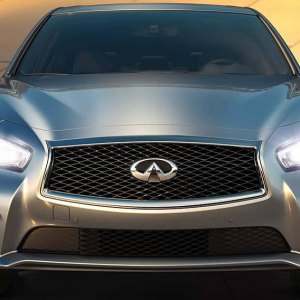 The popular Infiniti G Sedan is changing its initial to Q—it will become the Q50 with the 2014 model. In fact, Infiniti is renaming its entire lineup for 2014, and the letter Q will be in all the names. This move leaves many fans of the Infiniti brand with one overriding question: why?

Infiniti has been in the process of making some very serious changes internally—most notably, adding Johan de Nysschen (a former president of Audi of America) as its global brand head. This model-designation change is the first public display of the big things in store for the Japanese luxury automaker. Back in the 1990s, Audi, with de Nysschen on staff, made a similar change when it turned to the letter A for its sedan models—the Audi 80 became the A4, the Audi 100 became the A6, and so on. Now, as the head of Infiniti, de Nysschen with his team is looking to reignite the brand’s image and see successes similar to those that Audi has seen in the last decade.

From a product standpoint, Infiniti is making great strides by delivering vehicles that compete with the very best in their class. In some cases, like with the EX and FX models—which will be called the QX50 and QX70 in 2014—the automaker sought to rethink the crossover/wagon vehicle segment. And with concepts like the Emerg-e, the brand is on the path to creating a true supercar contender. (www.infiniti.com)