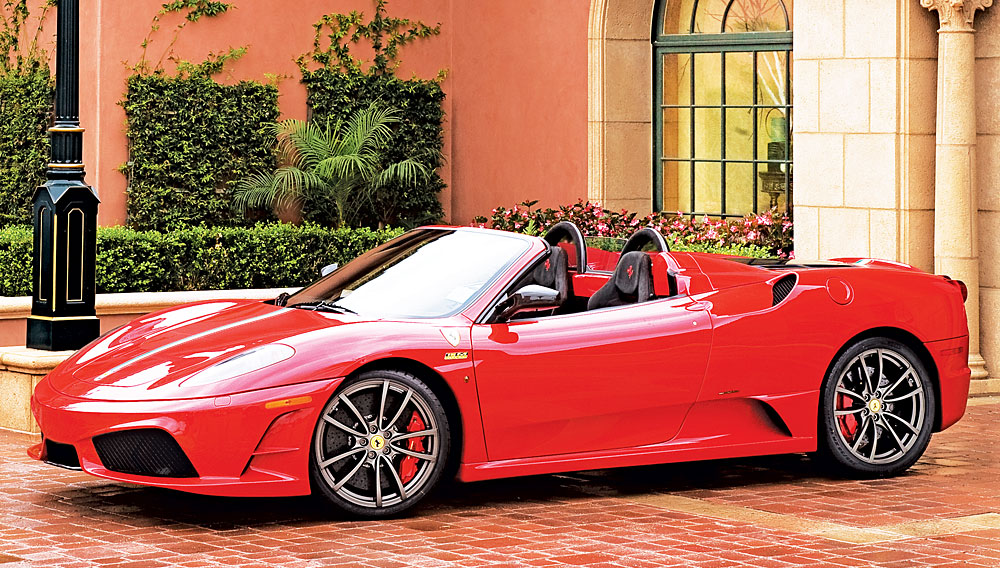 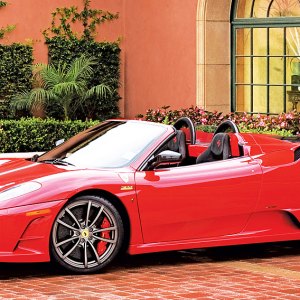 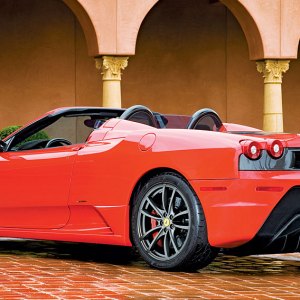 When Ferrari builds road-going versions of its competition vehicles, the names of those cars often allude to the brand’s racing heritage. Such is the case with the new Ferrari 430 Scuderia Spider 16M—though here the name refers to an event from the marque’s very recent history.

Affixed to the car’s rear grille is a plaque—either presciently or hastily ordered before the vehicle’s debut—commemorating the titles. At the center of the dashboard, just above the air vents, is another plaque, this one noting that the 430 Scuderia Spider is a limited-edition model. Indeed, the car is exclusive even by the standards of Ferrari, which plans to produce only 499 examples of the $313,000 Spider and ship just 170 to the United States.

The 430 Scuderia Spider is also fast by Ferrari standards: It achieved the best lap time ever for a convertible at the company’s Fiorano test track. Ferrari’s mid-mounted V-8 engine produces 503 hp in the 430 Scuderia—a 20 hp improvement over the standard F430 Spider—and the special edition’s carbon-fiber body shell helps it shed more than 175 pounds. The 60 mph mark comes in a quick 3.6 seconds, and the car continues to a top speed of nearly 200 mph.