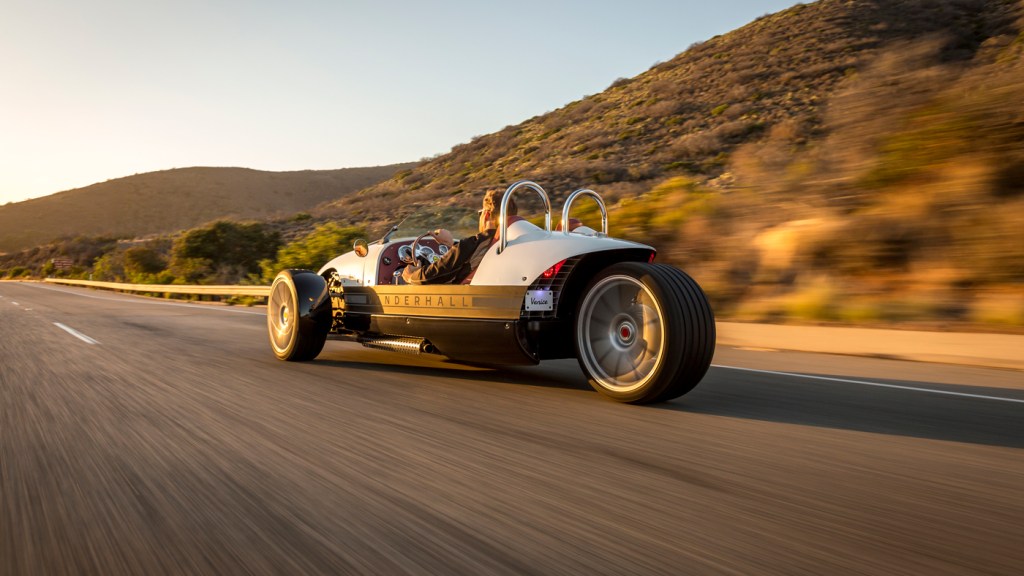 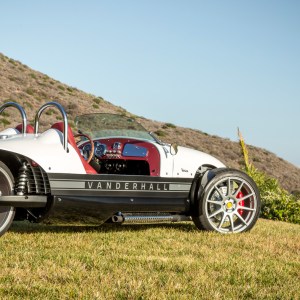 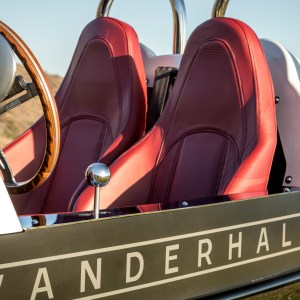 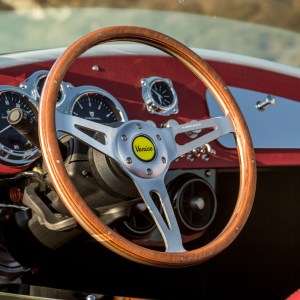 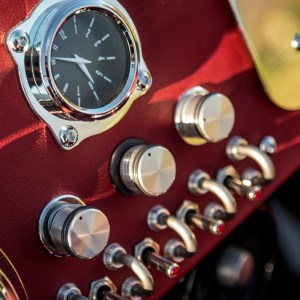 One hundred years ago, three-wheeled vehicles—called cyclecars by the Brits who basically invented them—were a staple on European roads. More comfortable than a motorcycle and less expensive than an automobile, they were a practical transportation solution, swarming city streets and country roads until the species became extinct with the advent of cheaper cars and a prosperous post-WWII economy. Today, the three-wheel experience is one that begs exploration by driving enthusiasts. Offering the exhilaration of a motorcycle but with greater stability and protection, sporting three-wheelers like the Vanderhall Venice take the four-wheeled roadster concept to the extreme and deliver unbeatable fun-per-pound-per-dollar. 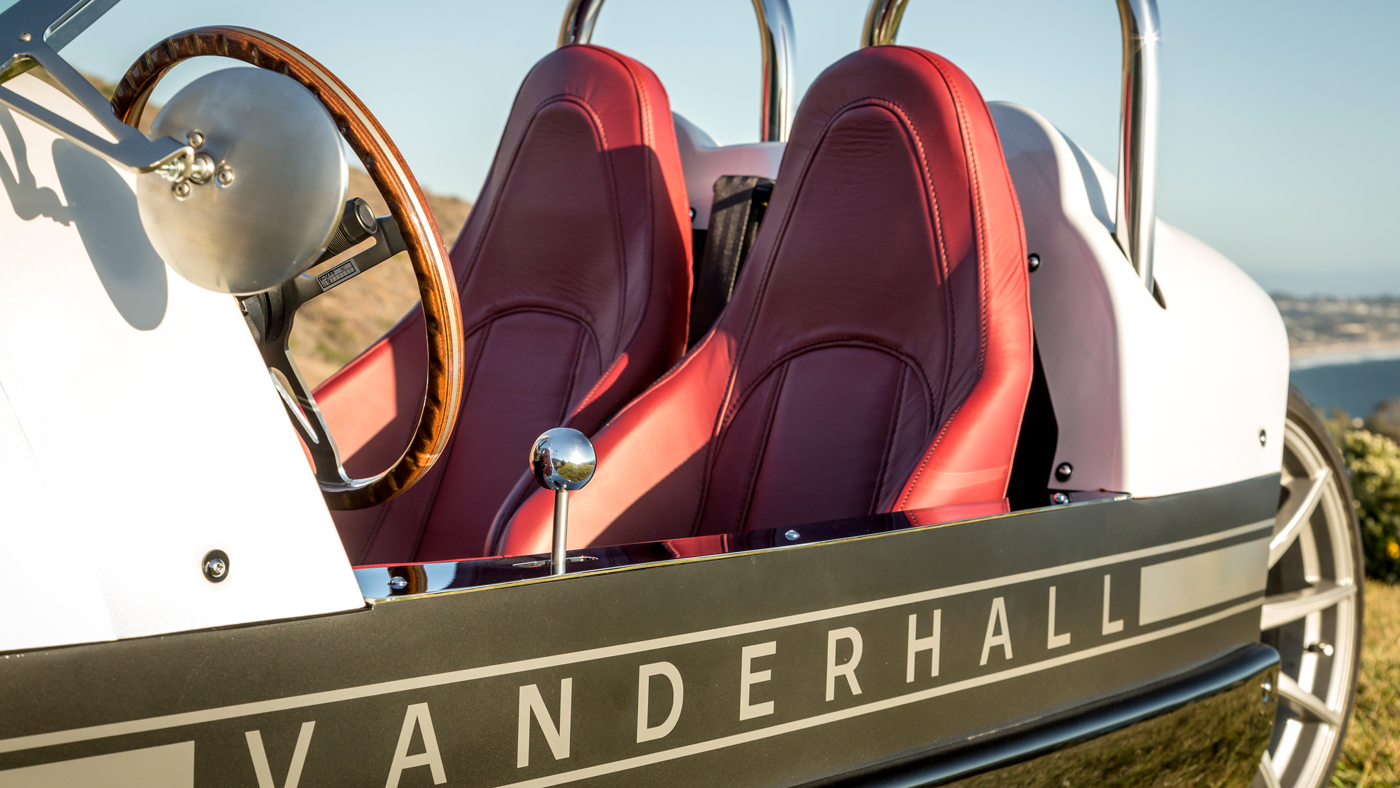 Priced from $29,950, the 2017 Vanderhall Venice is a thoroughly modern machine, constructed in Provo, Utah, by a passionate group of gearheads. Its mono-aluminum chassis is light and strong, and cradles a GM Lov 1.4-liter, turbocharged inline-4 engine paired to a 6-speed automatic transmission. A formed composite body wraps the whole machine and has a slightly retro look (think Lotus 7). Pushrod suspension, brakes, and a standard trio of aluminum 18-inch wheels are straight out of the 21st-century. Weighing just 1,375 pounds dry, the Vanderhall Venice has a power-to-weight ratio that gives an impressive zero-to-60 mph time of under 4.5 seconds. Comfortable twin bucket seats (heated) fit large frames and twin roll-hoops provide added safety. A “real” windscreen makes piloting the Vanderhall a civilized affair, especially with a toasty heater and 600-watt Bluetooth sound system.

Twist the turn-key ignition, excite the Lov engine’s throaty growl, and snick the left-hand shift knob into Drive. The steering response is instantaneous, and the road rushing by so close to the open cockpit gives the Venice a go-cart feel. Curving roads are a delight and even straight open highway is an adventure. Just remember to watch out for potholes; with two wheels in front and only one in the rear, it’s nearly impossible to avoid one! (vanderhallusa.com)