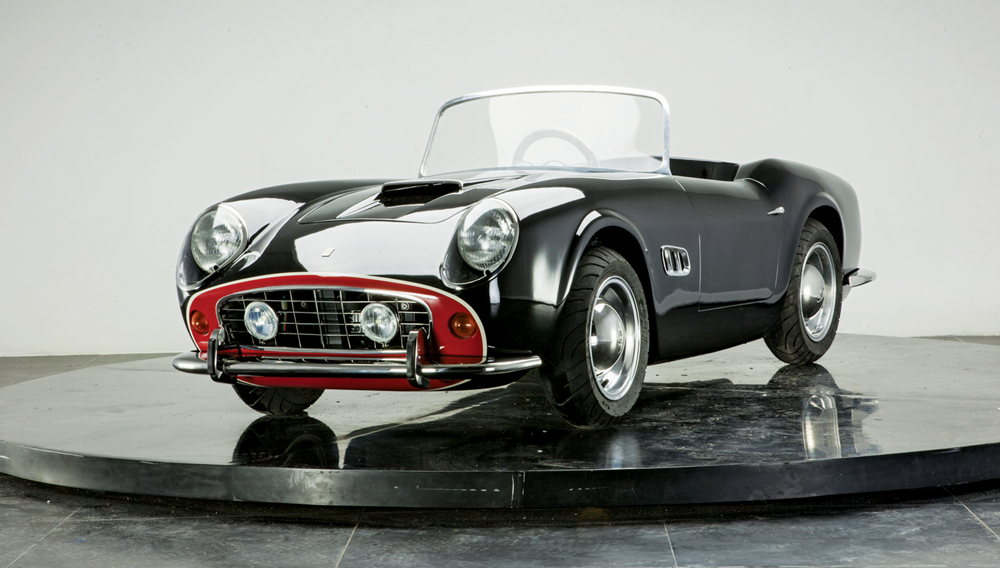 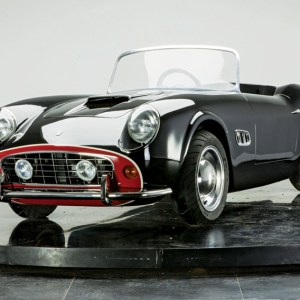 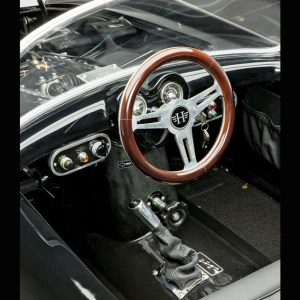 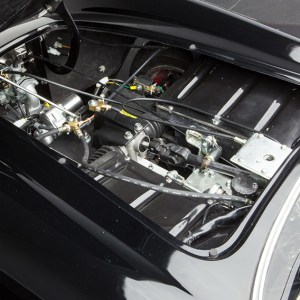 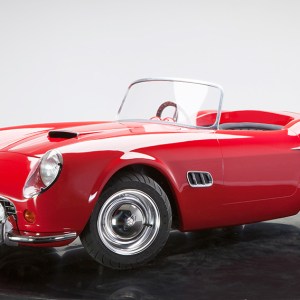 A disappointing gift prompted Nathan Redfeam, a cofounder of the Harrington Group, to go into the business of building and selling fully functional half-size automobiles—or, as the company calls them, Junior Cars ($10,995 to $12,399). Years ago, he surprised his nephew with a toy version of a classic car. The car was expensive, but to Redfeam’s chagrin, its quality was poor. Redfeam, who had been involved with classic cars since he was a teenager growing up in Wales—repairing, restoring, buying, and selling them at various times—decided that he could build a better toy. Also, he figured, constructing the mini cars would help prepare the Harrington Group’s staff for his long-range plans of producing full-size electric cars.

Junior Cars is one of several ventures that Redfeam operates through the Harrington Group, the business that he established in 2003 in Vietnam, where his wife was born. The company also restores cars and manufactures and sells replica parts for classic cars, and it has built a prototype electric car.

The design of each Junior Car model was inspired by a similarly named classic car. The collection includes the 250 California Spyder, the GB Spirit, the Cobra 289, the XK120, and the F1L, which looks like a vintage Formula 1 racecar. Each car is equipped with an independent wishbone suspension up front and in back, adjustable gas shock absorbers on all four wheels, vented disk brakes with Brembo calipers front and rear, and a working horn, lights, and turn indicators. The front-mounted, air-cooled, 125 cc four-stroke engine sends power to the rear wheels through a 3-speed semiautomatic transmission.

Though the cars are small—the 250 California Spyder is 8.5 feet long and about 2.5 feet tall—they are not just for children. The adjustable pedal box enables someone as tall as 6 feet to fit behind the wheel, and in standard tune, the cars can reach 44 mph. But the company can adjust the engines so that the cars do not exceed a child-safe speed.