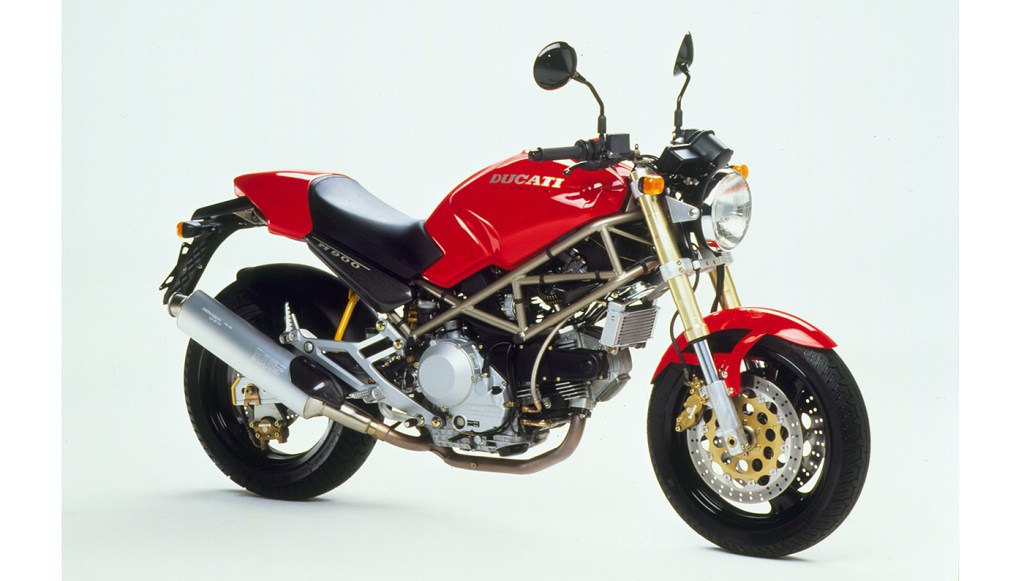 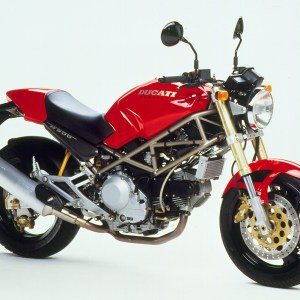 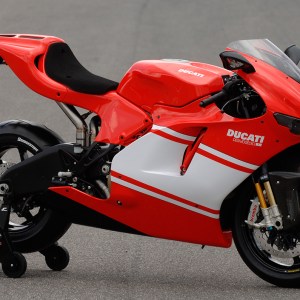 Robert Ross reflects on a lifelong love of Ducati.

In 1982, using my Lancia Scorpion as collateral, I took out a $5,000 bank loan—a small fortune for a motorcycle at the time—and bought the last new Ducati 900SS in the United States. Ducati, which is celebrating its 90th anniversary this year, was nearly out of business when I bought that bike, and that my 900SS didn’t become the final chapter of the Italian manufacturer’s story is a miracle. The company’s phoenixlike rise—from ashes to motorcycling’s iconic luxury brand—is the success story of the industry.

Through the years I’ve owned a few Ducks, the earliest being a 1973 750 Sport. The Super Sport of that same year is the most coveted Ducati of them all. With a desmodromic valve train, whirring bevel gears, and musical Conti exhausts, the Super Sport inspired riders like no other bike on Earth.

Those bikes evolved into today’s mighty Ducati Panigale R, the ultimate V-twin from a brand now owned by Audi through its subsidiary Lamborghini (and ultimately the Volkswagen Group). Indeed, Ducati’s future is assured—but it wasn’t always so. That’s why I keep my 1982 900SS, as a reminder of when the company (and the young guy who bought that bike) struggled to get to where it is today.