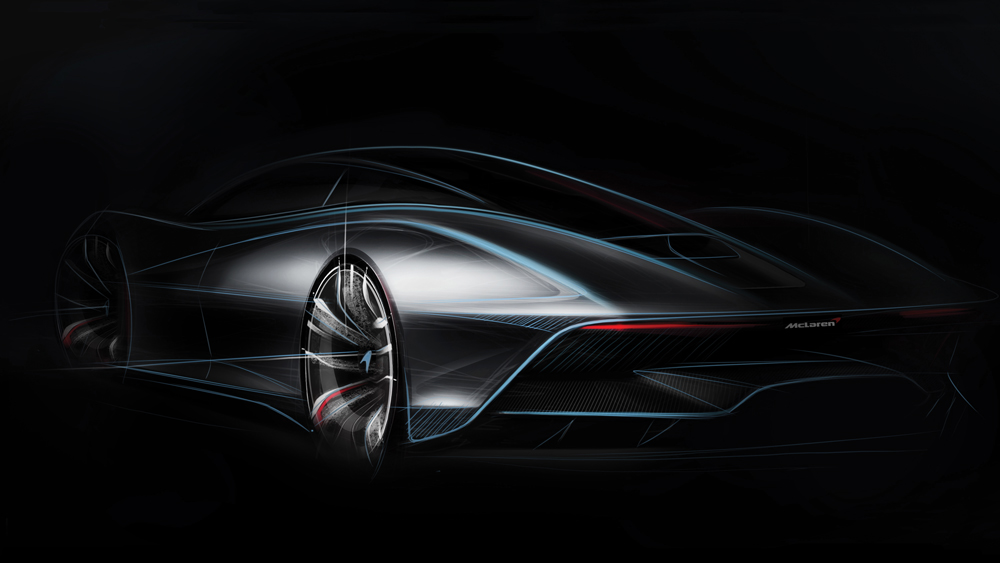 Bound only by the confines determined by physics, transportation designers continually explore the limits of their own imaginations as they strive to, in some cases, literally reinvent the wheel—or at least all that rolls along with it. From a supercar that can cure itself to one with a steering wheel that doubles as a personal assistant, here are a few of the captivating car and motorcycle concepts we covered in 2017.

For his Bugatti Type 57 T concept, automotive artist Arthur B. Nustas took a page from the past to create what he believes could be a new chapter in the French marque’s story.

The collaboration could yield an all-electric road rocket, but that doesn’t even scratch the surface. 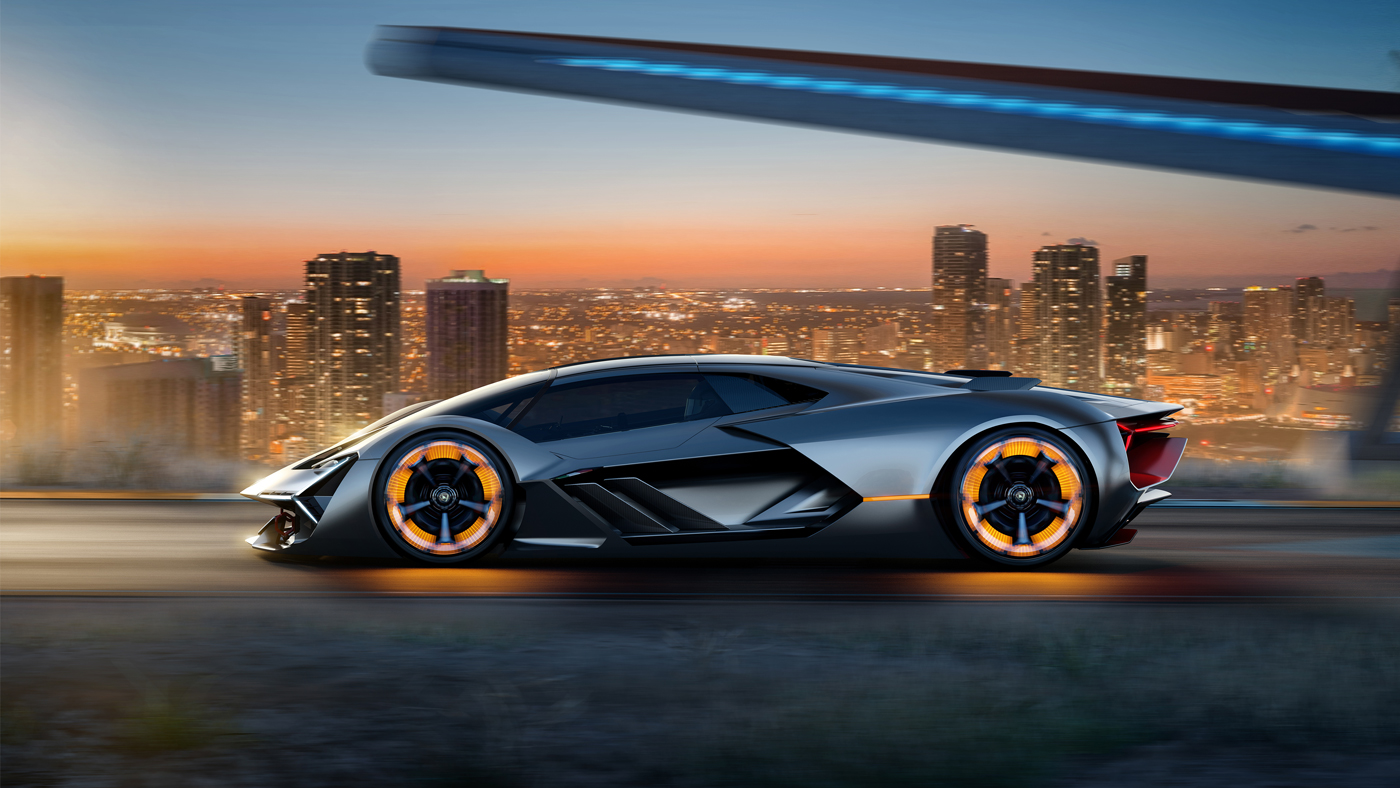 Ethereal and abstract, the Aprilia XSV4 concept takes the naked-motorcycle category to an otherworldly level.

While ride sharing is all the rage these days, tomorrow’s take on communal transportation appears even more promising through the prism of the Jaguar Future-Type.

The McLaren concept code-named BP23 is a three-passenger, dihedral-doored carbon-fiber design that will become the marque’s most powerful and aerodynamic street-legal model when it goes into production.

The all-electric Alpha Machina 1 concept is a lean and linear locomotive from the designer known only as Benoit, the founder of France’s Barbara Custom Motorcycles. 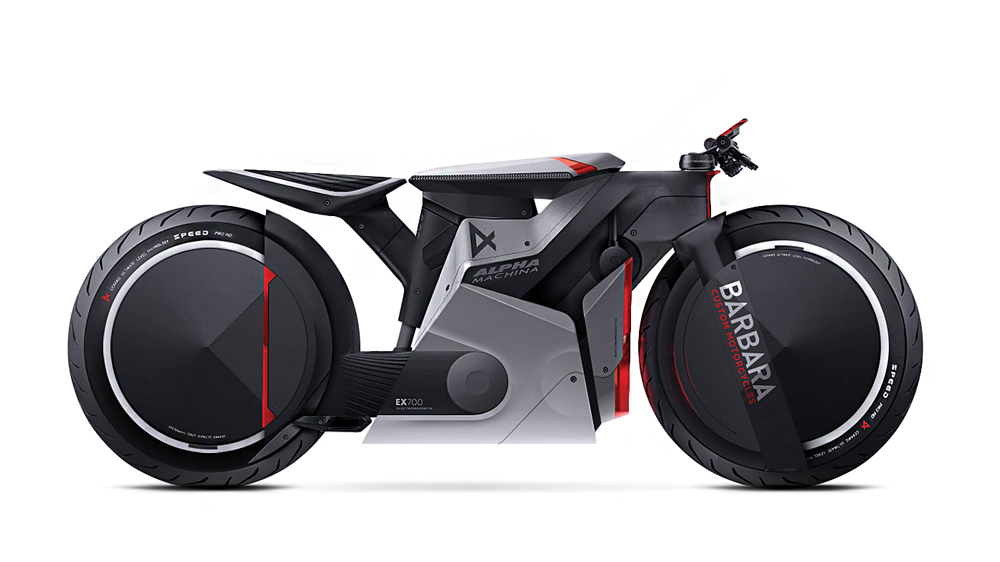 Is This Concept the Consummate Convertible?

The Vision Mercedes-Maybach 6 Cabriolet is close to 20 feet long and loaded with lavish touches.

If Porsche built a motorcycle, what would it look like? The 618 is Miguel Angel Bahri’s answer.