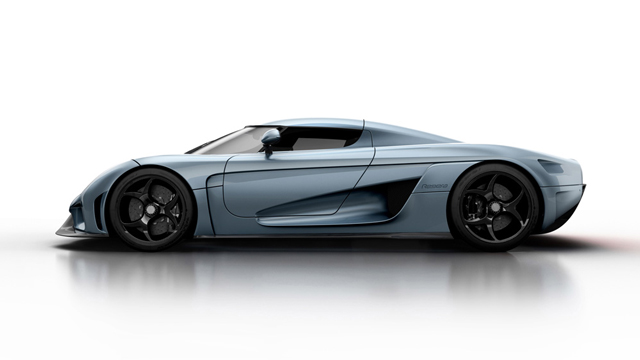 To this day, hybrid cars remain a casualty of misconception, with many still looking down on them as the product of automakers compromising performance in the pursuit of fuel efficiency. Fortunately, nobody explained that to the world’s foremost automotive innovators. The following hybrid supercars—one of which is the Robb Report Car of the Year—are the apex of power and performance. Under the hood of each lies a ferocious engine with titanic torque and state-of-the-art electric counterparts; cutting-edge symbiotic systems that, in some cases, combine for 1,500 hp and a top speed of 248 mph (reached in under 20 seconds). Driving the future, these rechargeable racers leave all doubters in the dust.